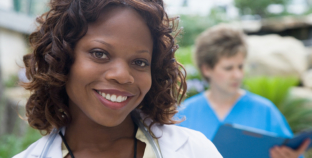 Health care spending in the United States grew at a rate of 5.8 percent last year and reached $3.2 trillion, or $9,990 per person, based on new analysis from the Office of the Actuary at the Centers for Medicare and Medicaid Services in Baltimore.

One of the factors driving the spending is the 136.3 million Americans who visited the emergency room last year, officials at the Centers for Disease Control and Prevention said.

In all, the use of emergency room bills for preventable conditions costs as much as $30.8 billion.

The Centers for Medicare and Medicaid Services (CMS) report noted that health spending also grew rapidly in 2015, in part, because so many more individuals have health insurance than before.

There are indications that Americans who’d been sick for some time were seeking medical care for the first time, said CMS’s Aaron Catlin, who worked on the report.

“Following five consecutive years of historically low growth, from 2009 through 2013, health spending growth accelerated in 2014 (to 5.3 percent) and 2015 (to 5.8 percent),” Catlin and his team of researchers wrote in their report, that was published in the journal “Health Affairs.”

“The faster growth in 2014 and 2015 occurred as the Affordable Care Act (ACA) expanded health insurance coverage for individuals through marketplace health insurance plans and the Medicaid program,” Catlin said.

On a per capita basis, national health spending was primarily due to accelerated growth in spending for private health insurance (7.2 percent), hospital care (5.6 percent) and physician and clinical services (6.3 percent), the CMS report revealed.

While Medicaid spending and retail prescription drug spending grew at a slower rate than in 2014, both contributed to overall health care spending in 2015.

In a release about the report, Anne B. Martin, an economist in the CMS Office of the Actuary, said that, “Over the last 55 years, the largest increase in health spending’s share of the U.S. economy have typically occurred around periods of economic recession.”

Certainly, the 2014-2015 period was unique given the significant changes in health coverage that have taken place; health spending is projected to increase as a share of the overall economy in the decade ahead, Martin said.

Martin added that health care spending in the future would be influenced by the aging of the population, changing economic conditions, and faster medical price growth.

Thanks in part to the ACA, 20 million Americans have health insurance while about half bought private insurance on the ACA health exchanges and half of them have coverage in states that agreed to expand their Medicaid programs, CMS officials said.

“Our significant progress in reducing the nation’s uninsured rate, while providing strong protections for Americans if they get sick, would not be possible without the Affordable Care Act,” said CMS Acting Administrator Andy Slavitt. “As millions more Americans have obtained health insurance, per-person cost growth remains at historically modest levels.” 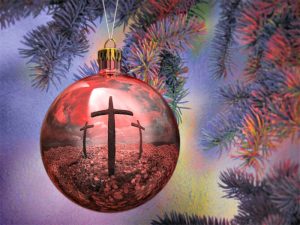 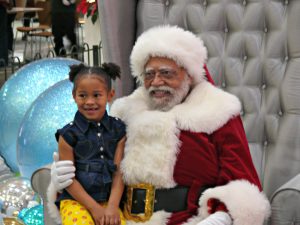 Santa Claus—An Ideal, Not A Color 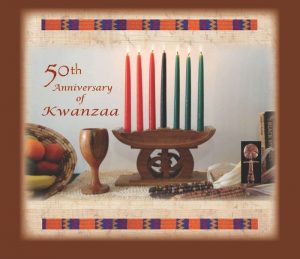 Interview with Dr. Maulana Karenga: Creator of Kwanzaa and Author of Nguzo ... 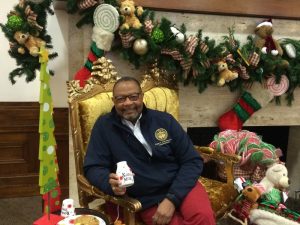