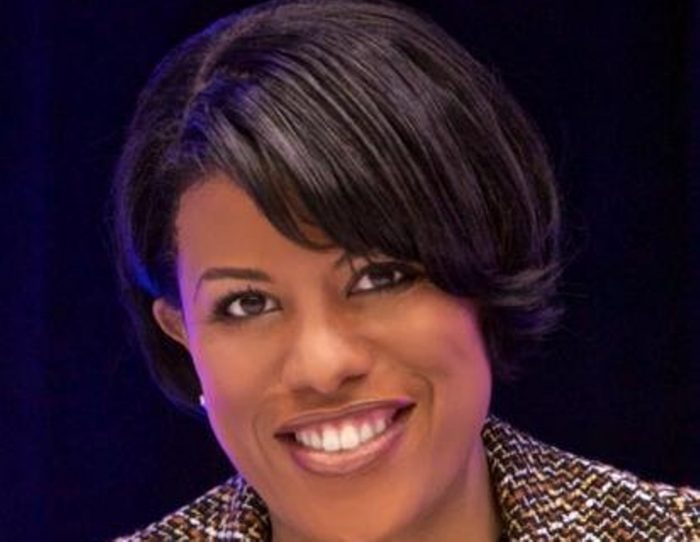 On behalf of the 500 African American mayors across the country, Mayor Stephanie Rawlings-Blake, the Mayor of Baltimore and the head of the African American Mayors Association (AAMA) clemency initiative, issued the following statement in light of AAMA submitting a letter to the President highlighting a priority list of clemency applications:

“Black Mayors across the country applaud and strongly support President Obama’s administration’s significant initiatives to address policies confronting the criminal justice system, many of which disproportionately impact African American men and women who reside in our cities. This is President Obama’s last window of opportunity to provide clemency for the next four or possibly eight years.

“Working with the Justice Roundtable, a collective of over 100 organizations working to reform criminal justice laws, we have identified a priority list of clemency petitions from individuals whom we would welcome back into our communities. We feel that special consideration should be given to certain categories of applicants as well, such as the elderly and women. There are also non-citizens, some of whom wish to return to their home countries, where our tax-paying citizens are paying for their continued incarceration.

“We are thrilled with President Obama, the White House Counsel’s Office, the OPA and the DOJ with the accelerated pace of commutations and we submit that there be an ‘all-out-all-hands-on deck’ policy to commute the sentences of as many people consistent with public safety before January 20th. The President can take this action without the need Senate confirmation as in Supreme Court nominations, and he doesn’t have to rely on Congress to pass legislation.

“We as mayors have witnessed firsthand the devastation drugs have caused, but we also bear witness to the harm that has come from the war on drugs.  Harsh and lengthy sentences have snatched mothers from children, men from loved ones, furthered the destabilization of families and communities in our cities, and caused the displacement of our constituents in federal facilities throughout the country.

“Our staff has reviewed the petitions of each of these candidates, and we implore the President to give them consideration as he winds down the last two months of his historic presidency.” 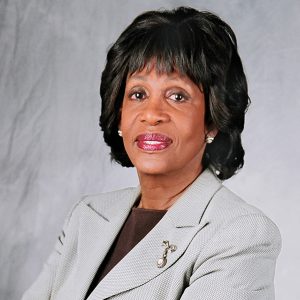 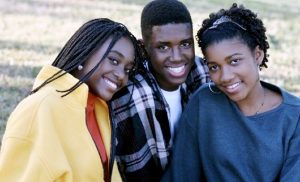 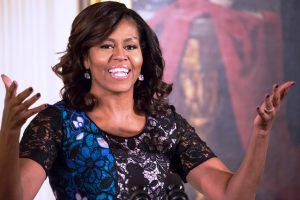