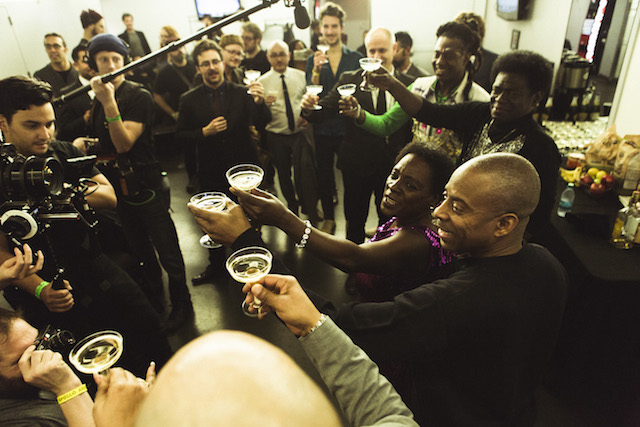 The storyteller has the power to restore imagination, instill hope and live inside hearts forever.  The 2017 Los Angeles Film Festival—produced by Film Independent, the non-profit arts organization that also produces the Film Independent Spirit Awards—celebrates the power of the storyteller with films from Trinidad & Tobago, Haiti, South Africa, Ethiopia, Mexico, and the United States of America. Highlights include “Black America Again” directed by Bradford Young and inspired by Common’s Black America Again and “Liyana,” executive produced by Thandie Newton, that follows the story of young Swazi girl who embarks on a journey to rescue five orphaned children in Swaziland with animation by Nigerian artist Shofela Coker.

Returning this year the Diversity Speaks series —Saturday, June 17 and Sunday, June 18—will feature five in-depth panel discussions aimed at expanding the definition of diversity and act as a call-to-action. The Diversity Speaks keynote will spotlight Lena Waithe (Netflix’s Master of None) sitting down for a

keynote conversation with Elvis Mitchell to discuss her life and career as a queer woman of color working in Hollywood.  All Diversity Speaks panels are free of charge.

Additional panels will include:

Here are our picks for films to check out at the 2017 Los Angeles Film Festival:

The epic tale of a young Swazi girl on a dangerous quest to save her twin brothers is brought to life with captivating animation from the imaginations of five talented orphan children in Swaziland.

These kids are not stars. Not yet.For these extremely tall Haitian teenagers, the stakes involved in coming to the United States for a basketball scholarship are higher than the possibility of a slim shot at the pros.

“Catching Feelings,” from South Africa, directed and written by Kagiso Lediga. The lives of a once-celebrated writer and his beautiful wife are turned upside down when they allow a self-indulgent famous author to reside with them temporarily.

A young woman visiting her family’s coconut plantation in Trinidad falls for a fisherman despite political turmoil, mysterious hauntings from ancestral spirits and her family’s disapproval.

“Living On Soul,” directed, written and produced by  Jeff Broadway and Cory Bailey. This hybrid music documentary/concert film features Sharon Jones, Charles Bradley and the rest of the Daptone Records family and was filmed during their three-night sold-out revue at the famed Apollo Theater.

“Whitney: Can I Be Me,” directed by Nick Broomfield and Rudi Dolezal

Whitney Houston was a luminescent beauty with a transcendent voice, until personal demons got the best of her in a very public way. Los Angeles Premiere

The co-founder of The Hundreds sets out to define and document one of the most elusive fashion phenomena of our times: streetwear.

It’s 1984 and Venice Beach is the epicenter of roller dancing, a pop culture sensation that draws massive crowds and influences Hollywood, until gentrification sets in. International Premiere

When a man’s wife flakes on a last-ditch effort to save their marriage, his overeager brother-in-law joins him on a trip to a hipster resort in Nicaragua, where they meet a free-spirited American ex-pat and their friendship takes an unexpected turn.

When a young couple take a getaway aimed at reviving their romance, they find themselves trapped in a tent with a venomous snake and a backlog of secrets, and realize that only one of them can make it out alive. (South Africa)

A gifted singer who is struggling with addiction on the streets of Skid Row sets out on a journey to transform his life.

“My America “To Put Your Life on the Line,” directed by Anna Jones and Asaad Kelada.  Lucian, a black artist and ride share driver, and Carmine, a retired police officer, experience the polarized political climate in the weeks leading up to the 2016 presidential election from opposing perspectives. 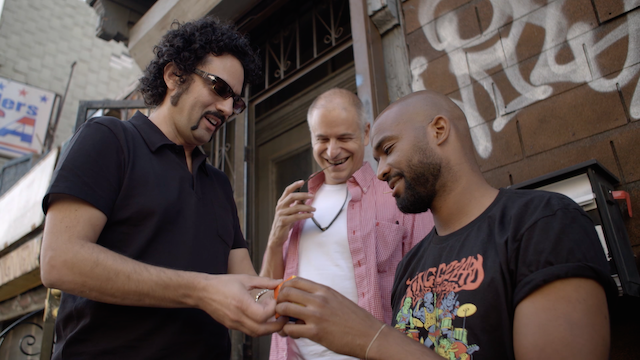 Society of Ambiance-Makers & Elegant People (SAPE) member Farel Baleketa, “Barack Obama of difficult colors,” is redefining Parisian male fashion and he doesn’t mind if you want to take a photo with him.

A white woman witnesses a black man being mistreated by the police and offers him a ride.

Inspired by true events, a desperate man in Trump’s America tries to shift his luck by committing the perfect crime.

Inspired by Common’s Black America Again, this portrait is a celebration of the beauty, strength, perseverance and spirit of the Black community in these troubling times.

This exploration of William Shakespeare’s intentions when writing Othello examines the play’s racial themes in historical and contemporary settings, while drawing wider parallels with immigration in the UK today.

Freedom means only one thing for a young man: riding his dirtbike in the street with his front wheel aimed at the sky. Then one night, the bike’s engine fails.

A single father who is an amateur fighter on the verge of going pro discovers his forgetfulness may be a symptom of something worse. (Nigeria)

A man journeys nightly into the outskirts of the walled city of Harar to bond with his beloved hyenas in this meditation on a symbiotic relationship between man and wild beast.

A mother and her two sons go door to door in their new neighborhood.

A night in the life of a Los Angeles nightclub bathroom attendant.

On her quest to find a beautiful woman’s missing cactus, LA’s most notorious detective gets caught up in some crazy shit and then dies.

“There Goes the Neighborhood,” by Angelique Molina

“While I Was Gone,” directed by  Daniel Pfeffer

Suspicious that his brother is stealing from him, a man searches a town in an attempt to confront the problem. 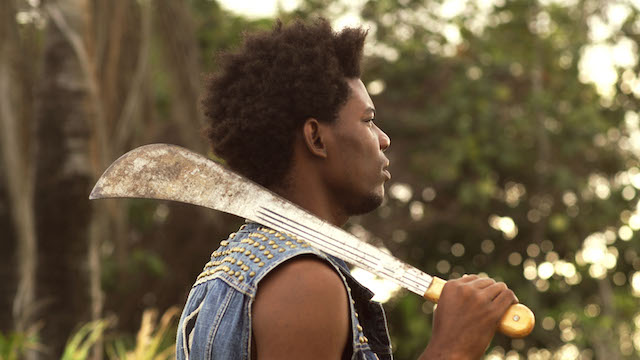 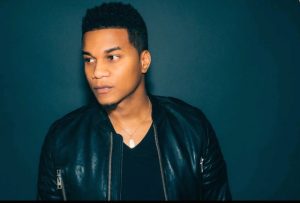 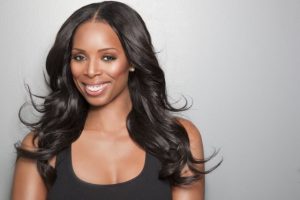 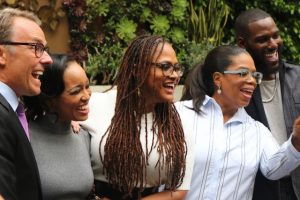 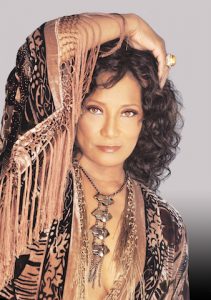 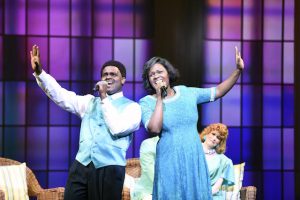 ‘Born for This’ Musical Reveals Winans’ Launch into Stardom