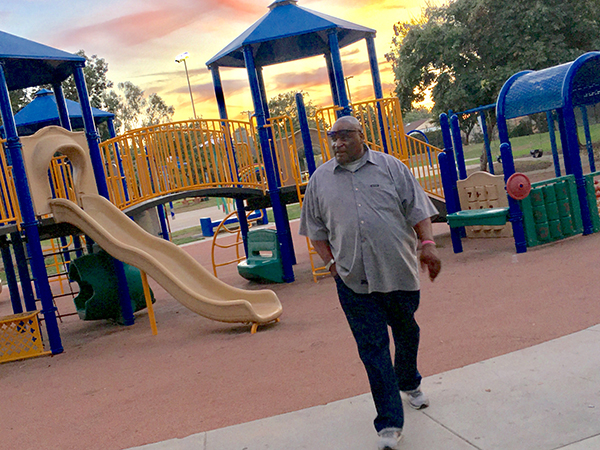 Roosevelt Tellis hails Saint Andrews Recreation Center as a jewel in his South L.A. community and has been doing all he can to help obtain resources to sustain and enhance it.

Tellis, a gang intervention activist and founder of THE UNIT (Together Helping Educate Underprivileged Neighborhoods Incorporate a Takeover), said Saint Andrews Park has a great history, and has helped pave the way for many youth to venture into prominent basketball, football, even major league baseball careers.  But it has been threatened by both a lack of resources and gang violence lately, he said.

Now that funding for L.A. County parks, passed in 1992 under Proposition A and renewed in 1996, is running out, Tellis may have to work just a bit harder.

The historic, significant undertaking aimed to quantify the magnitude of need for park sand recreational facilities and determine the potential costs of meeting that need. 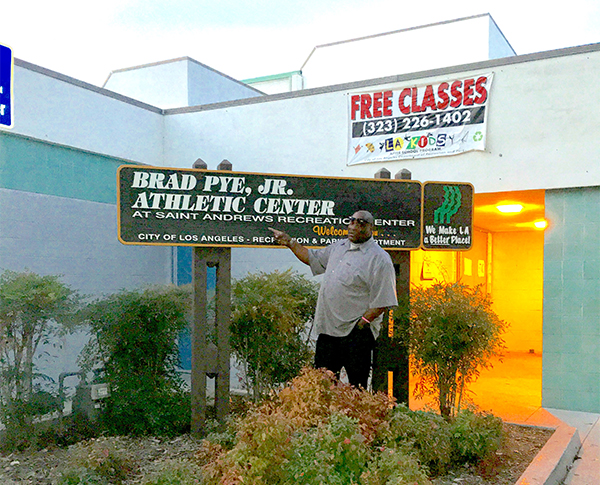 The 16-month Needs Assessment began in March 2015 and ended May 2016.  It shows there are many areas in L.A. County with high park need and a lack of vacant land for new traditional parks.  Local agencies will need to find innovative solutions to provide essential park infrastructure by using underutilized land, utility corridors, alleys, and other public lands, it found.

“The steering committee also helped us to determine we need to tell people in communities more than just what we found out about their parks, but also about their community’s situation,” she said.  For instance, what’s the obesity and asthma rates in their communities, as well as the environment, she said.  Such information helps residents determine what parks do to help them, Robinson said.

What Saint Andrews Park does for his community is provide a space for children to enjoy themselves, particularly during summer months, Tellis said.  That’s at least when it’s not being frequented by gangs.

That’s why in addition to more funding and resources, he’s working with other gang interventionists to forge safe passage and parks as safe havens, but that’s been threatened lately, according to Tellis.

He said two drive-bys occurred at Saint Andrews recently, but thankfully, no one was injured.

During a recent forum on gun violence hosted by Congresswoman Karen Bass at the Community Coalition, Tellis made an appeal.  The park was lacking funds to aid the children’s lunch and after school programs, he said.  But those are returning since he and several others took it upon themselves to get out and put a halo over Saint Andrews Park, Tellis stated.

“It allowed parents to trust our word.  They trusted my word to say that it’s okay.  It’s okay.  Let ‘em come.  I promise you,” Tellis said.  Lately, though, he’s been feeling down because the drive-bys occurred, and parents are feeling the park isn’t safe again.

“Let these kids live!  Let these kids enjoy themselves at these parks, whether it’s playing baseball, basketball, football, or just doing anything, just enjoying the apparatus, swings, whatever,” he appealed.

Tells feels losing Saint Andrews Park would hurt children’s hearts and make it hard for them to enjoy themselves. “You can’t play in the streets of Los Angeles no more.  You can’t hang out in front of the houses no more for fear of gang violence plaguing all of Los Angeles. If we lose Saint Andrews Park or any park, that’s going to be real hard on the kids,” he emphasized.

A spokesperson for the Department of Recreation and Parks

Media Relations/Marketing office said to their knowledge, they were not aware of any potential cuts on any level to Saint Andrews.

“The LA Kids Program offers FREE programs and activities to youth with a focus on sports camps, sports clinics, and cultural classes that include, but are not limited to: basketball, softball, baseball, dance, music, and art. Each year approximately 125,000 youth citywide participate in these activities which are directed by highly certified instructors in their field,” Bulnes told the Sentinel in an email. 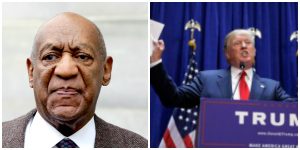 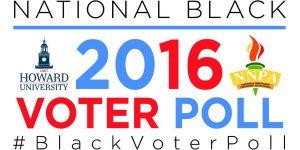 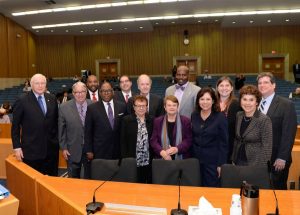 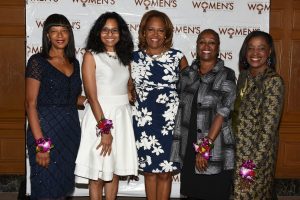 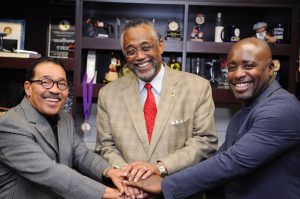 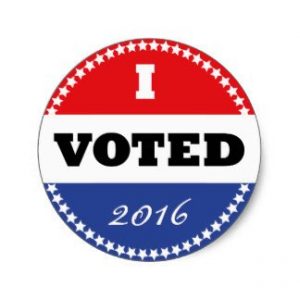