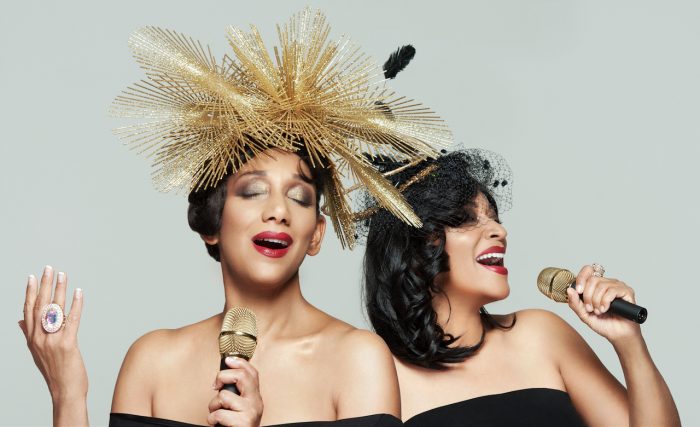 Are you ready for the return of the largest street festival in Los Angeles? If not you better get ready because the 13th annual Taste of Soul Family Festival is just two weeks away with some of the best food and hottest entertainment yet. This year, Bakewell Media welcomed back one of its returning stages, 94.7 The Wave, to join in on the festivities.

The Wave has been a proud stage sponsor since 2008 and a sponsor for the Budweiser Beer Garden curated by the non-profit organization, Mothers in Action. Ten years later, the Wave has continued bringing some of the music industry’s best artists of all time and this year’s lineup will not disappoint.

The hosts for the 94.7 The Wave stage are on-air personalities Greg Mack, Deborah Howell, Frankie Ross, and Pat Prescott with a special guest host CBS 2’s Pat Harvey. The hosts will be accompanied by DJ Shell who will keep the crowd moving and grooving throughout the day.

Below is your entertainment lineup for the 94.7 The Wave Stage:

Sister Sledge, one of the most iconic female groups of the late ‘70s has performed jazz, soul, gospel, R&B, and of course disco. Some of their greatest hits include, “We are Family,” “He’s the Greatest Dancer,” and “Got to Love Somebody” just to name a few.

Jody Watley who is considered a timeless artist will also show off her vocal talent on the 94.7 The Wave Stage. One of her charting top singles includes, “Looking for a New Love.” During her career, Watley was also a part of the trio Shalamar who recorded hits like “A Night to Remember,” “Take That to the Bank,” and “The Second Time Around.” 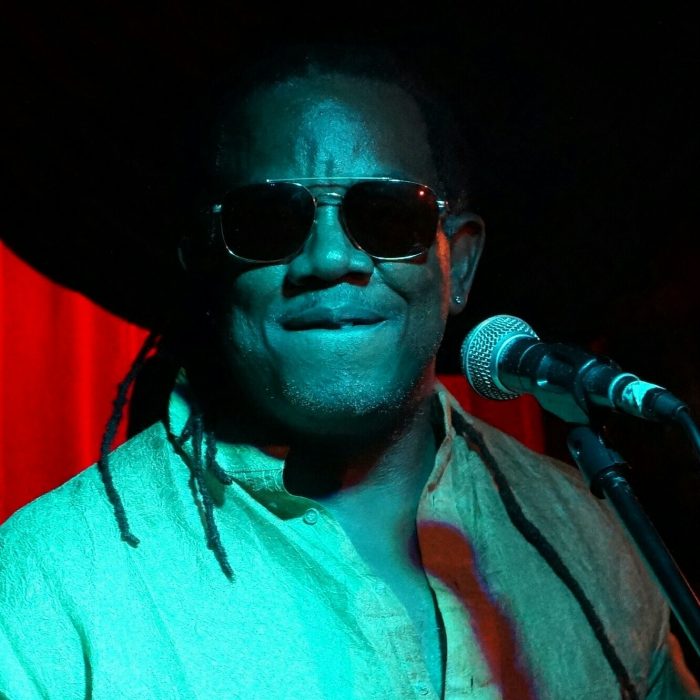 Singer and songwriter Sean Michael calls himself an “emotional artist.” He has appeared with some of the most legendary greats in the industry such as Richard Smallwood, The O’Jays, Yolanda Adams, Marvin Sapp, Fred Hammond, Walter Hawkins, Kim Burrell, and Justin Timberlake. Throughout his career, he has released many songs including one of his singles “Girl You Are” from his upcoming project “Falling In Love With Sean Michael.” 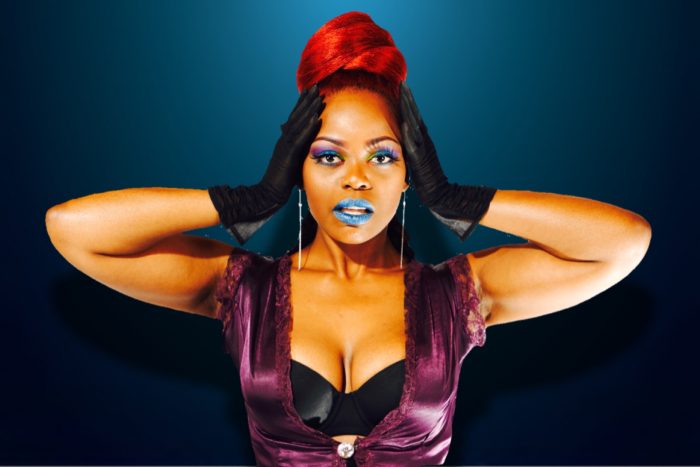 Artist Erin Stevenson, who is known for her “sultry voice and electric dance moves,” is also set to perform on the 94.7 The Wave stage. Stevenson has opened for some of the music industry’s most well-known entertainers like Justin Timberlake, Pharrell Williams, Duran Duran, Nicki Minaj, John Legend, Jennifer Lopez, Janet Jackson, Ciara, Rihanna, Yolanda Adams, Jaime Foxx. Stevenson will perform songs from her EP’s “Hot DAMN” and “Naked.” 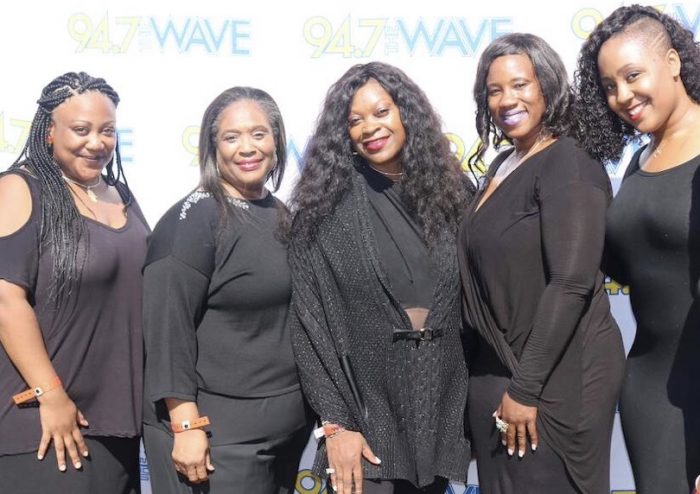 Local trio Chosen Recovery Gospel Group and On Tour appeared at last year’s Taste of Soul; however, their performances were so powerful that The Wave had to ask them back for an encore performance! 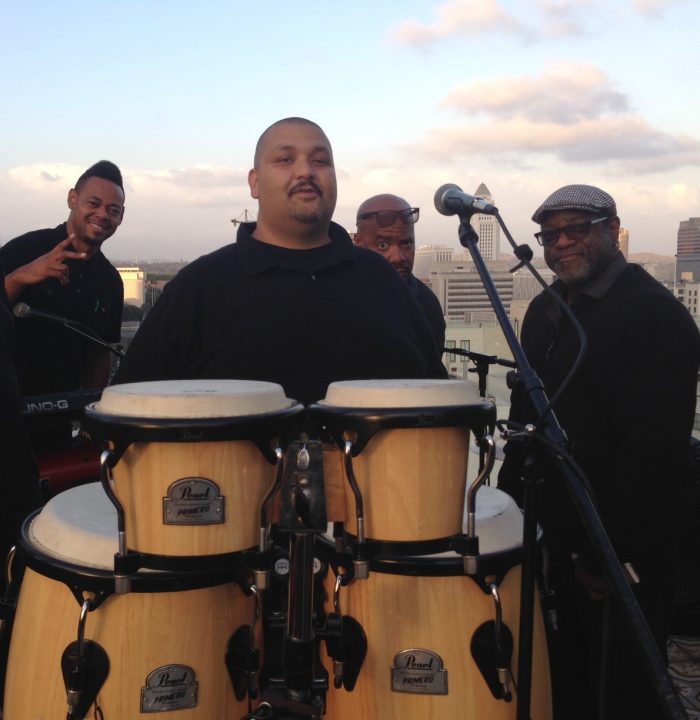 Taste of Soul is also the home of the StarQuest Singing Competition. In late September, the singing competition came to a close after celebrity judges deliberated on the ten finalists who would move on to perform at the Taste of Soul Family Festival on the Hyundai Soundstage in front of 350,000 festivalgoers. The StarQuest adult winner will be escorted to the 94.7 The Wave stage where they will make their final performance.

Aside from the scheduled artist lineup, The Wave is also bringing special guests from FOX Talent and Head Crack Dish Network. Don’t miss a performance. Download the Taste of Soul mobile app now on either Google Play or the Apple Store to receive artist lineup notifications and more! 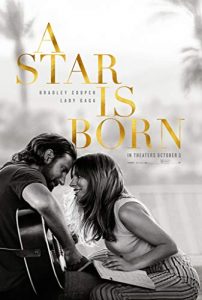