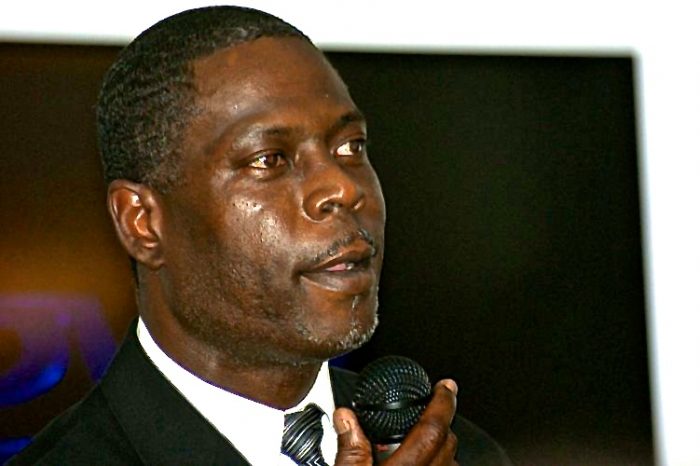 Los Angeles City Council President Herb Wesson said he was “deeply saddened” at the death of his longtime friend.

“If you knew Darren, you knew that he had no choice but to be a lifelong activist because it ran in his family, starting with his mother who introduced us to each other over 25 years ago,” Wesson said.

“Darren embodied the type of bold leadership that California needed to make sure that African- Americans and the black vote were not forgotten or taken for granted in Sacramento and in the California Democratic Party,” he said.

Sen. Kamala Harris, D-California and a presidential hopeful, tweeted: “I’m grateful for his dedication to life up the voices of African-American leaders and ensure we have representation from the White House to the school house. May his life and legacy continue to inspire others to action.”

We had a chance to speak to Parker in 2017 when he was first announced his cancer diagnosis — “Very early in life, we were creating organizations in the backyard and had meetings about how do we help the students over there that we can’t see and can’t touch, but yet, want to be a part of stopping the struggle that they’re in,” he told The Sentinel.

Parker had been elected to chair the African American Caucus of the California Democratic Party for the past 10 years–5 consecutive terms. He shared with the Sentinel, “When I became chair, there were literally ten of us in the room and five of us were officers,” Parker remembers.  “It was Reggie Jones, who said to me that it was my time to step up.  Little did I know that when I stepped up, that there wasn’t going to be any members and there wasn’t going to be any money.  But he had been grooming us to make sure that at anytime we were ready to step up to the opportunity to serve, not just the Party, but to serve our people in the Party.  So when I stepped up and saw that there were 10 people and $29.75 in the account, it inspired me to build as we’ve done my whole life.”

A longtime Antelope Valley resident by way of Compton, Parker told the Sentinel that he got his start in politics at the age of eleven with his brother and three cousins by starting a club in his grandmother’s house in Compton called One Hundred Thousand Students for the Freedom of South Africa.

“Sad to hear about Darren Parker’s passing,” Gov. Gavin Newsom wrote on his Twitter page. “It’s powerful activists like him whose legacy will live on for decades to come. My heart goes out to his family at this time.”

During his tenure as one of the leaders in 36th AD, Darren had seen voter registration go from a 15 point Republican lead; to a even playing field of 39% Dems + 39% Republican of registered voter. Supporting the team that produced the best results of any Democratic candidate or race in the last 40 years. Darren helped create the Red Zone Program and brought Funding and Statewide elected officials such as Lt. Gov./Congressman Garamendi, Steve Westly, State Controller John Chiang, and Speaker Karen Bass to name a few. 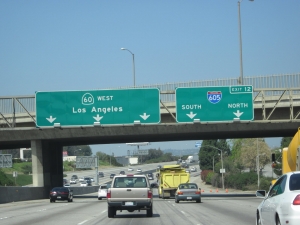 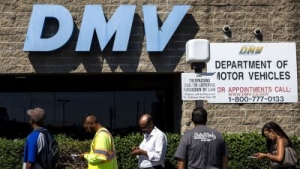 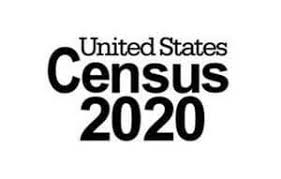