The widow of a Broward County attorney says she was shocked to learn his name had been removed from a state park in Hollywood.

The John U. Lloyd State Park recently was renamed the Von D. Mizell and Eula Johnson State Park to honor civil rights activists who helped desegregate South Florida beaches. Between 1946 and the 1960s, blacks were limited to the park named for Lloyd in 1976 after his death.

Terry Lloyd Kettering tells the Sun Sentinel that Lloyd’s name should remain for his efforts to thwart developers and acquire the land for the park.

State Sen. Chris Smith, D-Fort Lauderdale, co-sponsored the bill changing the name of the park. He says renaming the park honors those who “went the extra mile, risked their lives, to get things done.” 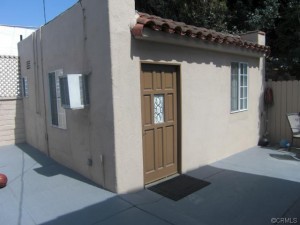 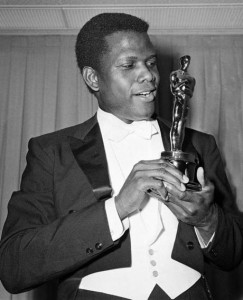 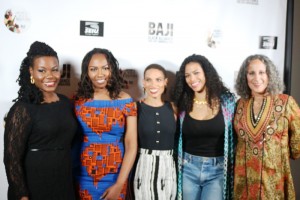