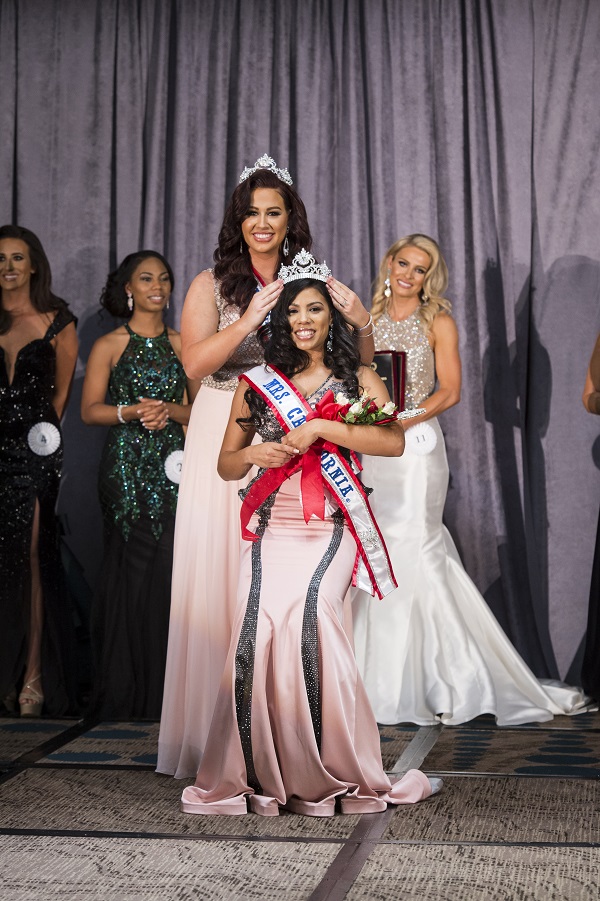 Kristi Eddy wears a lot of hats, including a crown. She runs a nonprofit, works in education and currently holds the title of Mrs. California.

Eddy started working in education in 2007 as a college counselor and is now an assistant principle at Susan in Watts. She has always had a passion for working with kids, but another passion became a part of her life in 2012 after having an emergency ovarian surgery to get a tumor removed.

“I had no signs and no symptoms and as time passed, I found out that with women’s reproductive health issues, most women can’t name them, we’re not told about them and they don’t really have signs that we would think are serious until it’s too late,” said Eddy.

In 2016, Eddy founded her nonprofit, Women’s Ovarian & Medical Education Network (W.O.M.E.N.), to bring awareness to women’s reproductive health conditions, including ovarian cyst, thyroids, endometriosis and more. The non-profit hosts different health forums and events throughout the year, but the long-term goal is to have a women’s preventative care clinic that provides low cost ultra sounds, health exams and counseling for families who have experienced a miscarriage.

“We keep having these events and different women come saying, ‘my sister had a cyst’ or, ‘my aunt had a miscarriage’ or, ‘everyone I know has thyroids’ or, ‘yeah, I do have really bad cramps and bloating but I just thought it was normal,'” said Eddy. “We love bringing that awareness because we, as women, don’t usually talk about reproductive health.” 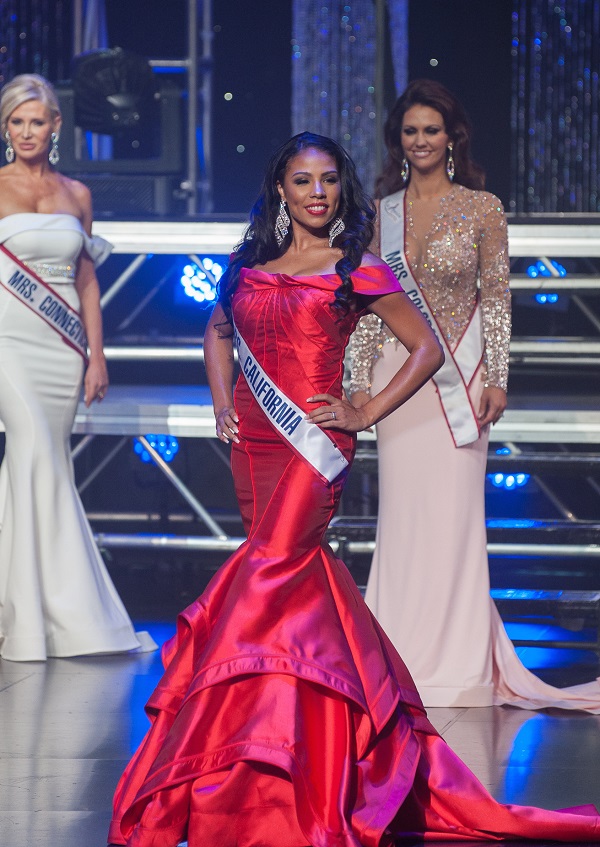 Kristi Eddy struts to the front of the stage as Mrs.
California at the Mrs. America pageant. (Photo Credit:
Rhonda Gilliam of Mrs. America Photography}

Eddy had never been in a pageant before but thought that it would be a great way to create a larger platform to raise awareness for her cause, as well as an inspiration to her students. As a newly married woman, the Mrs. California pageant was the perfect fit for Eddy, as opposed to the Miss California and Miss America pageants, which only allow contestants who are not married. It also falls in line with her mission because married women are often expected to have kids.

“Women have kids period, but once you’re married the kid question is nonstop,” said Eddy. “I thought that speaking on women’s reproductive health as a married woman who is suffering from impaired fertility could be very powerful.”

It turned out to be very powerful as Eddy won the title of Mrs. California and went on to be a semi-finalist for the Mrs. America pageant. Growing up, Eddy was bullied for the way that she talked and looked. She never thought that she would be in or win a pageant. She also has a passion to break down beauty standards and help youth realize that beauty comes in many different forms.

“I did not grow up in the pageant lifestyle. We were pretty poor. I had a speech disorder and I was bullied for my hair, my teeth, my nose, you name it. Pageants just [weren’t] my life as a child,” said Eddy. “I pride myself in being a beauty queen that says that we need to stay away from beauty standards because they are killing young girls and ruining their lives. My message as Mrs. California is that beauty is undefined.”

Even though Eddy has been successful in her first two pageants, her goals are really to raise awareness on women’s reproductive health and to continue working in education. She will help with pageants, such as the Miss Carson pageant coming up in April, but she has no plans to enter another pageant.