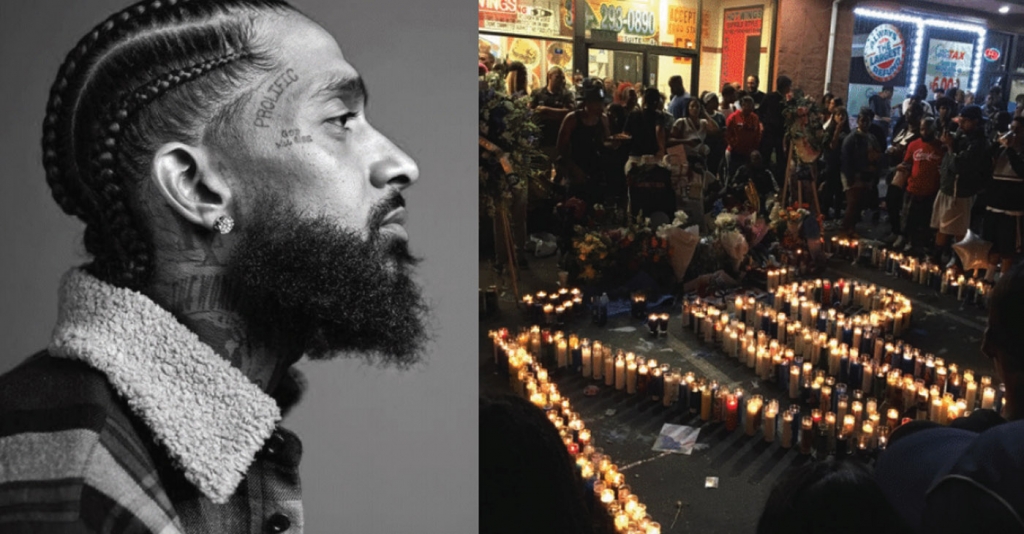 In wake of him earning a Grammy nomination for his studio album “Victory Lap,” Ermias Joseph “Nipsey Hussle” Asghedom was gunned down in front of the Marathon Clothing store. His murder sent shockwaves of grief throughout Los Angeles and the country. Tributes to his legacy came in many ways, from a truce between the Crips and Bloods, to Councilmen Marqueece Harris-Dawson naming the Crenshaw Blvd. and Slauson Ave. intersection after him. Asghedom owned the Marathon Smart Store and the shopping center where it resides along with co-working space Vector 90 and a Fatburger Restaurant. Despite his affiliation with the Rolling 60’s Crips, he collaborated with YG and other rappers affiliated with the Bloods. 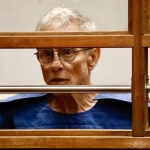 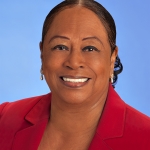 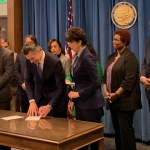 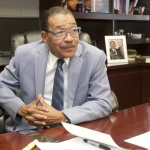 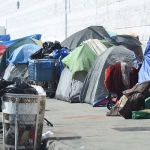