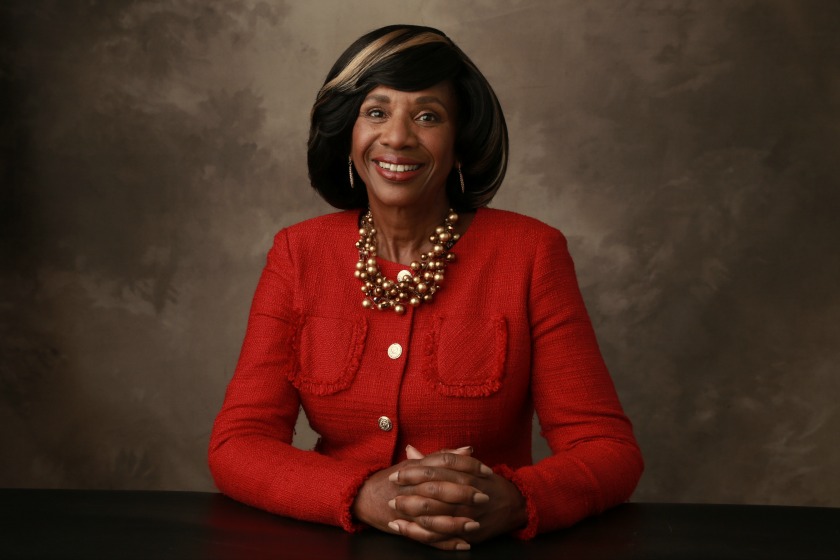 Paulette Brown is the partner and co-chair of the firm wide Diversity and Inclusion Committee at Locke Lord LLP and the immediate past president of the American Bar Association (ABA). In August 2015, she became the first African American woman to be named president of the ABA. Throughout her career, Brown has helped many positions including in-house counsel to a number of Fortune 500 companies and a municipal court judge. Brown has also been recognized as one of “The 50 Most Influential Minority Lawyers in America” by the National Law Journal and one of the “prominent women and minority attorneys” in the State of New Jersey. She has also received the New Jersey Medal from the New Jersey State Bar Foundation. (courtesy of American Bar Association) 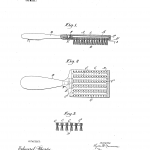 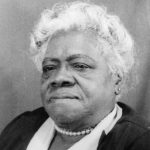 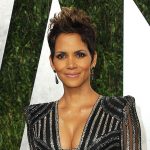 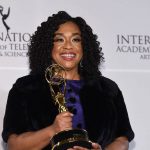 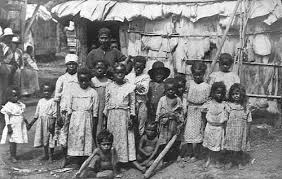 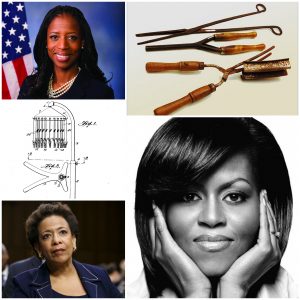 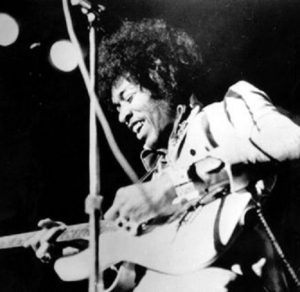 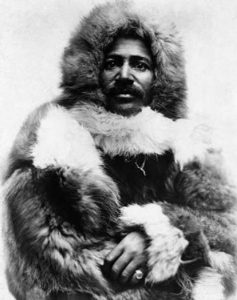 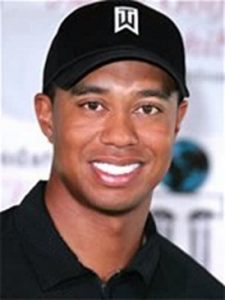