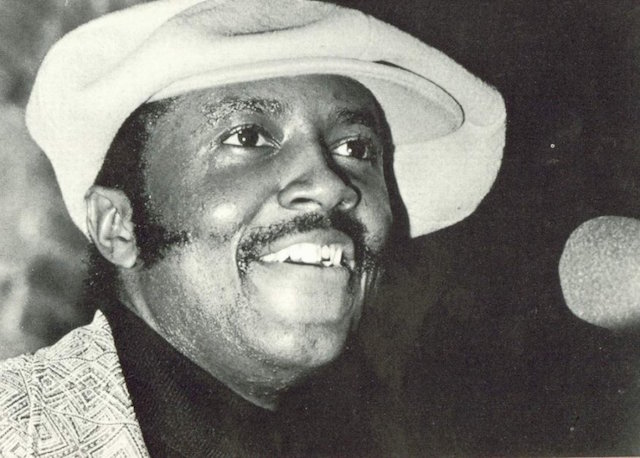 October 1, 1945 – Legendary R&B singer, Donnie Hathaway was born in Chicago, IL. He is remembered for his soulful voice and song “The Ghetto,” a classic single among Black music culture. He released album “Everything Is Everything” in the early 1970’s. Hathaway collaborated with fellow iconic soul artist, Roberta Flack with “You’ve Got a Friend.” The duo went on to form a multitude of duets on album, “Roberta Flack & Donny Hathaway” in 1972. The soft and romantic ballad “Where Is the Love?” topped the R&B charts and won a Grammy. His success followed with another cherished song, “The Closer I Get to You.” Hathaway’s legacy lives on through daughter and Grammy Award winning singer, Lalah Hathaway. (Courtesy Photo) 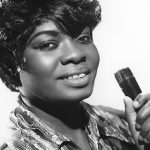 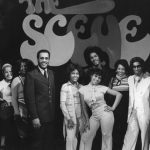 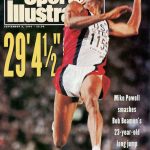 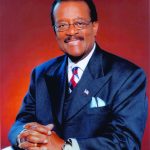 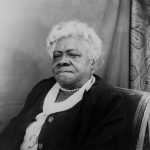 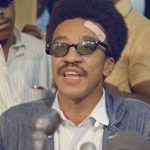