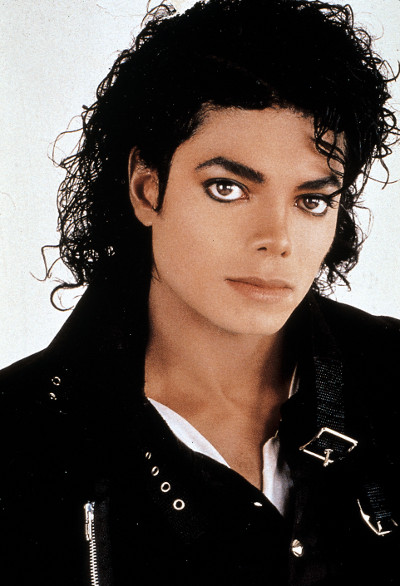 August 29, 1958 – Michael Jackson was born in Gary, Indian started out as the lead singer in famous boy band The Jackson 5. Jackson was a prolific singer, songwriter and dancer, earning the title, “King of Pop.” He became one was one of the most popular entertainers in the world. (Courtesy Photo) 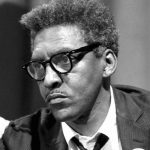 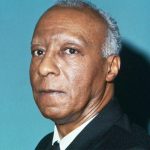 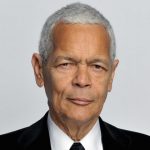 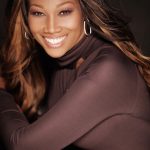 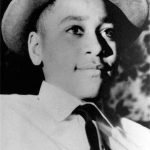 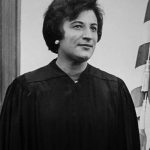 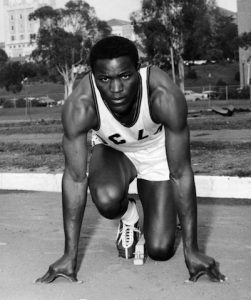 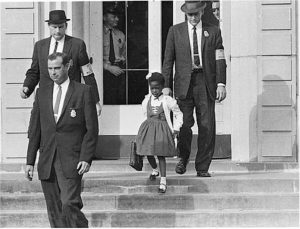 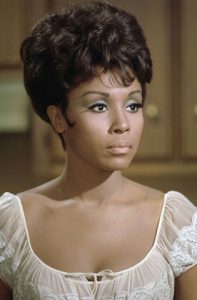 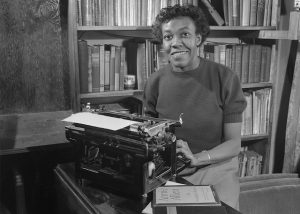 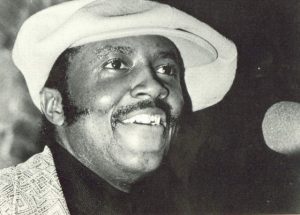