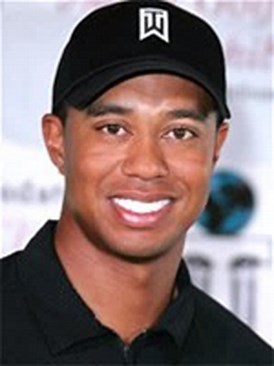 April 13, 1997 – 21-year-old Tiger Woods wins the prestigious Masters Tournament by a record 12 strokes in Augusta, Georgia. It was Woods’ first victory in one of golf’s four major championships–the U.S. Open, the British Open, the PGA Championship, and the Masters–and the greatest performance by a professional golfer in more than a century. 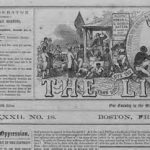 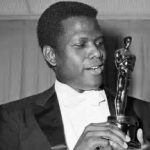 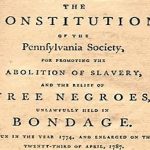 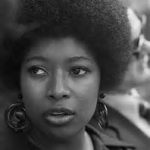 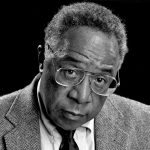 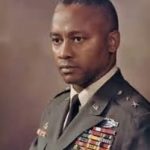 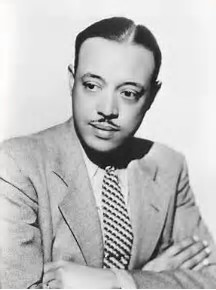 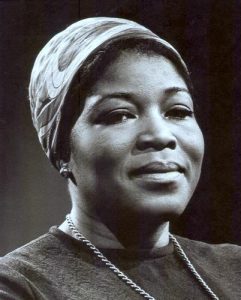