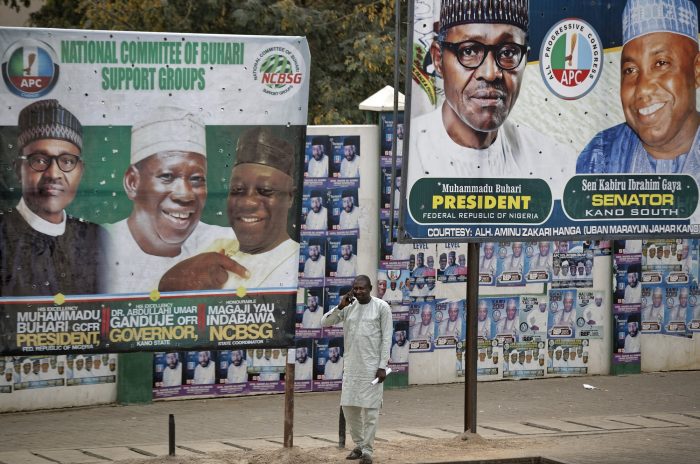 The party of Nigeria’s top opposition candidate is calling on the electoral commission to immediately halt the compilation of presidential election results as President Muhammadu Buhari is poised to win a second term.

The party of challenger Atiku Abubakar in a statement Tuesday night alleges that data from smart card readers used in Saturday’s election have been manipulated. Voters used the cards to help identify themselves at the polls.

The statement says the party chairman has asked the electoral commission chairman to halt the results process. With more than half of Nigeria’s 36 states announced, Buhari leads by nearly 3.5 million votes.

The opposition also is calling for fresh elections to be held in four states: Yobe, Zamfara, Nasarawa and Borno.

A spokesman for the campaign of Nigerian President Muhammadu Buhari claims they have unofficial numbers showing the leader has won Saturday’s election and his supporters are preparing to celebrate later Tuesday.

Babatunde Fashola, Cabinet minister for power and works and campaign director for election monitoring, tells The Associated Press that they are “preparing for the president to give his acceptance speech.”

Fashola says top opposition challenger Atiku Abubakar should accept his loss gracefully and concede. He says Abubakar also should provide evidence to back up claims that the ruling party manipulated election results.

In official results, Buhari is leading by more than 1.8 million votes as Nigeria’s electoral commission has announced more than half of the states in Africa’s largest democracy.

The president while visiting campaign workers on Monday night said: “I congratulate you very much that you have succeeded.”

Nigerian President Muhammadu Buhari leads by 1.5 million votes at the halfway point of state-by-state announcements of the results of Saturday’s election.

The announcement process is expected to continue into the night or even Wednesday in Africa’s largest democracy.

For the presidency, a candidate must win a majority of overall votes as well as at least 25 percent of the vote in two-thirds of Nigeria’s 36 states. If that is not achieved, a runoff is held.

A Nigerian analysis unit says the death toll has risen to 53 in violence related to Saturday’s presidential election.

SBM Intelligence is compiling the toll for a civil society monitoring group, based on informants and local media reports.

Head of research Cheta Nwanze says the group has confirmed that an attack on Saturday in the northeast claimed by the Islamic State West Africa Province extremist group was deadlier than first thought, with between 17 and 21 people killed.

The overall toll of 53 is based on the lower number of 17 dead.

Nigerians are starting a second day of state-by-state announcements of presidential election results in a race that has been described as too close to call.

President Muhammadu Buhari leads by more than 280,000 votes as he seeks a second term in Africa’s largest democracy. Eleven of 36 states have been announced, with the process resuming at 10 a.m. Tuesday.

Election observers say Saturday’s vote was hurt by a weeklong postponement and significant delays in the opening of polling stations.

Nigerians now wonder whether Buhari or top challenger Atiku Abubakar will accept a loss or challenge the results.

Abubakar’s party already has alleged manipulation of results, which the ruling party has rejected and called an attempt to discredit the election.

Nigeria’s some 190 million people say they pray for peace. 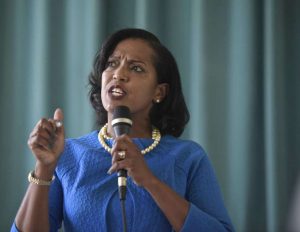 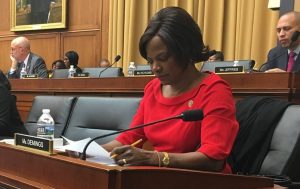 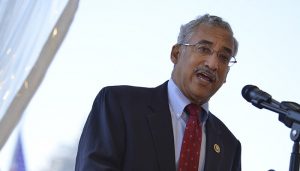