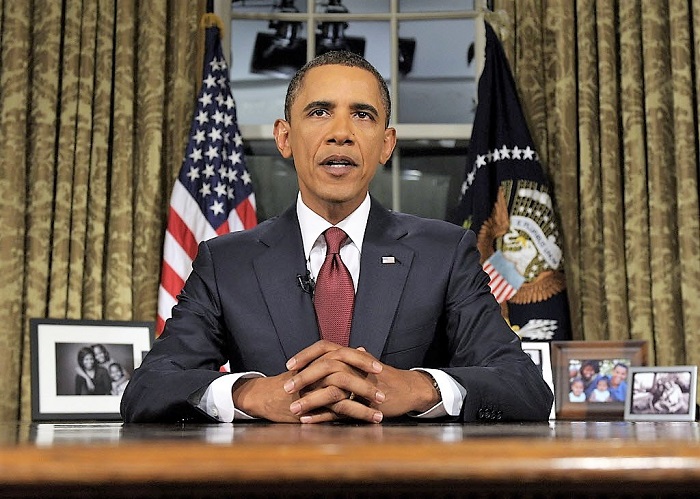 President Obama brought an end to the combat missions in Iraq and Afghanistan that brought home more than 100,000 troops. U.S. troops took on more of aa supportive role in the Middle East during his terms. In 2014, Obama authorized U.S. airstrikes inside Syria with expanded strikes in Iraq as part of “a steady, relentless effort” to root out Islamic State extremists AKA Isis. He also urged Congress anew to authorize a program to train and arm Syrian rebels who are fighting both the Islamic State militants and Syrian President Bashar Assad. Obama said his approach in Syria is modeled after those long-running U.S. counterterrorism campaigns AP Photo 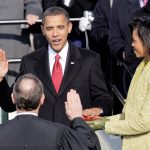 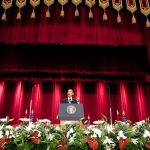 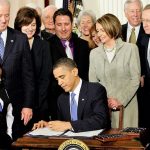 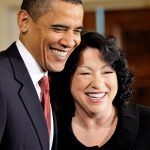 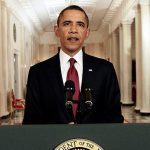 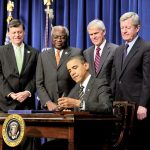 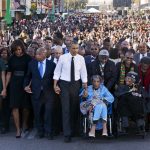 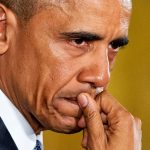 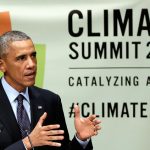 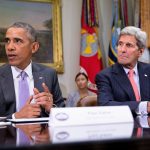