Young children are seeing these pornographic images. Children, get ahold of this illicit material. Some of my readers are mothers, fathers, grandmothers, aunts, uncles, cousins of young children. More and more grandparents are raising young children. Please discourage this behavior and enforce what is being allowed! If parents and relatives are not closely monitoring and supervising, it’s best young children not have cellphones!!! 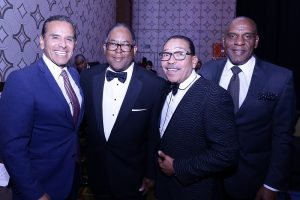 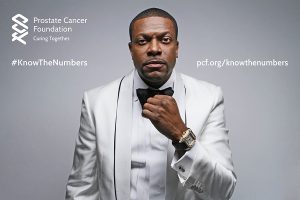 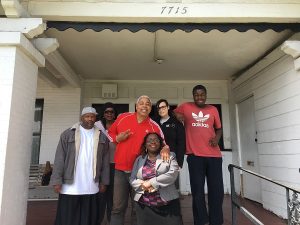