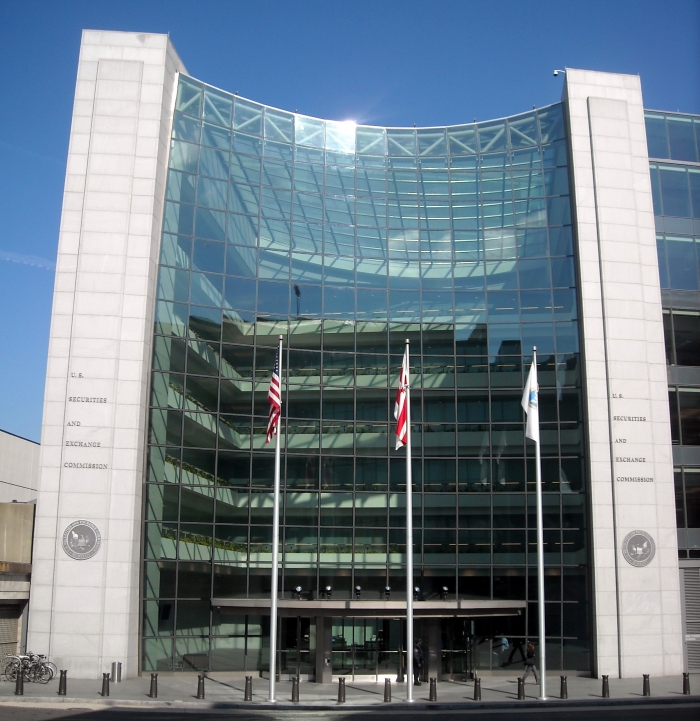 Jason Sugarman, a minority owner of the popular Los Angeles Football Club and son-in-law of Hollywood mogul Peter Guber, has been accused of participating in an elaborate scheme that defrauded investors in tribal bonds of some $43 million, it was reported today.

The Securities and Exchange Commission charged Sugarman on June 26 with multiple violations of securities laws in a civil complaint that seeks to fine him and recoup some $9 million in ill-gotten gains that the agency says he personally received, the Los Angeles Times reported. It also wants to bar Sugarman from ever serving as a director or officer of a public company.

Allegations of impropriety against owners can prove a public relations nightmare for teams and leagues. Mark Stevens, a billionaire venture capitalist and minority owner of the Golden State Warriors, was fined $500,000 and banned from NBA activities for a year after he was captured on television last month shoving a Toronto Raptors player on the sidelines during an NBA Finals game. New England Patriots owner Robert Kraft is facing misdemeanor charges that he paid for sex at a Florida massage parlor. If he is convicted, he could be fined and suspended by the NFL.

Sugarman, by contrast, is a low-profile figure in a glitzy ownership group that paid a league-record $110-million expansion fee in 2014 to replace the disbanded Chivas USA as the second MLS team in Southern California alongside the Galaxy.

Guber, who produced several hit movies and is now chairman of Mandalay Entertainment, is the team’s executive chairman. He did not respond to an email from The Times and a call placed to his company.peter guber
The SEC, in its complaint, accuses Sugarman of conniving with his business partner, Jason Galanis, and several other participants to dupe Wakpamni Lake Community Corp., a Native American tribal corporation, into issuing $60 million worth of bonds, The Times reported.

The proceeds of the bonds were supposed to be used to buy annuities with enough left over to pay back the bond investors. However, the SEC alleges that the participants were able to gain control of the bond proceeds by acquiring two investment advisors who used their authority to invest client pension funds in the offerings, according to The Times.

The SEC said the scheme left the investment advisors defunct, a European insurer in administrative receivership and the Native American tribal corporation “nominally indebted for $60 million,” the Times reported. The pension funds were left with $43 million invested in “worthless securities,” the SEC complaint said.

“Sugarman, however, benefited immensely from the scheme; indeed, to a large extent, he was the biggest winner from the fraud, ending up with voting control over corporate assets that were acquired with bond proceeds, and from which he ultimately siphoned almost $9 million in cash for his direct and personal benefit,” the complaint says, according to The Times. 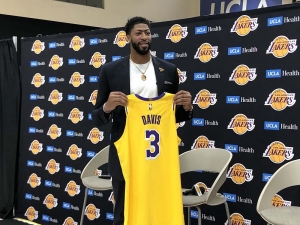 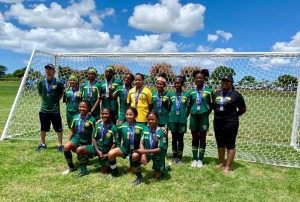 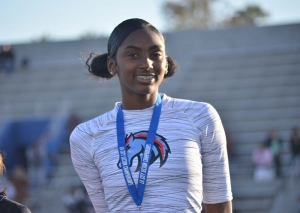 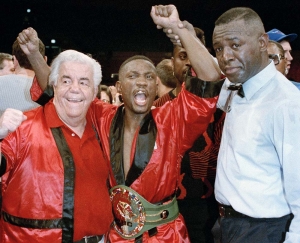 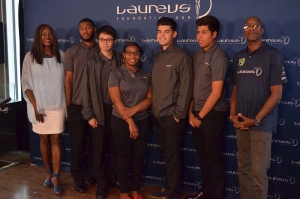