The San Diego Chargers returned home to Qualcomm Stadium on Sunday, October 4th for week four of NFL play. Desperate for a win after two consecutive road losses, the Chargers won in spectacular fashion. With no time remaining on the clock, rookie kicker Josh Lambo got a second chance and kicked a 34-yard field goal to lift the Chargers past the Cleveland Browns, 30-27. The Browns began the game with a quick strike in the first quarter kicking a 36-yard field goal. The Chargers answered quickly when five-time Pro Bowl quarterback Philip Rivers connected with wide receiver Keenan Allen on a 28-yard scoring drive. The Brown’s quarterback Josh McCown answered with a pass to Duke Johnson Jr. to give the Brown’s a 10-7 lead. The Chargers would drive down the field and kick a 45-yard field goal to give the Chargers a 13-10 lead. The Browns kicked a tying field goal with three seconds left in the first half of the game, 13-13. The Chargers dominated the second half of the game with outstanding play on both sides of the ball. Chargers quarterback Rivers completed 23 for 38, 358 yards, three touchdowns and a 118.1 passer rating. An exuberant Rivers acknowledged that the game “was scrappy. It was a big one.” Running backs Melvin Gordon and Danny Woodhead had team-high carries with Gordon – 12 carries for 38-yards and Woodhead – eight carries for 54-yards.   Keenan Allen, Ladarius Green, Stevie Johnson, and Danny Woodhead each had four catches each during the second half. But it was the 68-yard catch and run to the Brown’s one-yard line by wide receiver Dontrelle Inman that is sure to make the Charger highlight reel. Inman finished with a game-high of 88 yards receiving. On the defensive side of the ball, the Chargers sacked the Browns quarterback three times for a total loss of 12-yards. This was a game that recorded a number of first’s – Jerry Attaochu and Melvin Ingram recorded the first multi-sack games of their careers. Linebacker Manti Te’o had game high 13 tackles and kicker Josh Lambo didn’t miss, he was three for three. With two seconds left in the game, Lambo kicked a 39-yarder that sailed wide right but Brown’s defensive back Tramon Williams gave him a gift, jumping offside, giving Lambo the opportunity to do-it-over. “I had some grace with the second kick. I messed up the first time, but I wasn’t going to allow it to happen a second time,” Lambo said.

And the rest is history…game over, fire the canon, Charger fans explode with loud, uninhibited, screams of joy. “Getting the win after two straight losses and then having a Monday night game at home next week, we should definitely be feeling pretty good about ourselves,” said wide receiver Keenan Allen. When asked about the loss, Brown’s head coach Mike Pettine refused to make excuses. “The guys were out there battling at the end…I’m proud of them. It’s a loss. We’re 1-3. We own that. We’re going to do what we know best how to do: bunker in and get back to football,” Pettine said.

The Chargers are now 2-2 going into the October 12, Monday night game against the Pittsburgh Steelers. 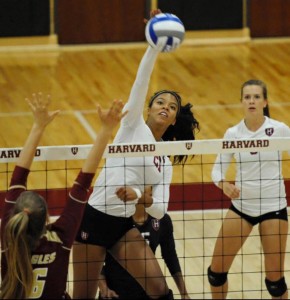 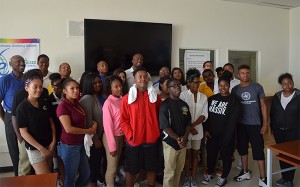 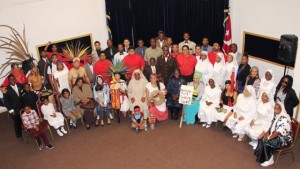 Excitement builds for Justice or Else 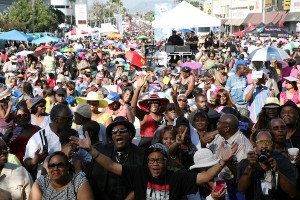 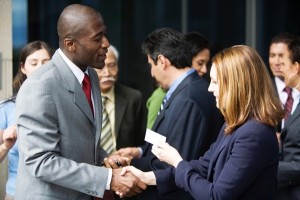 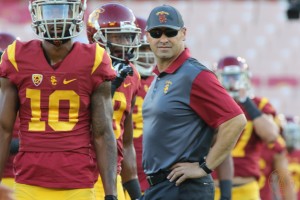