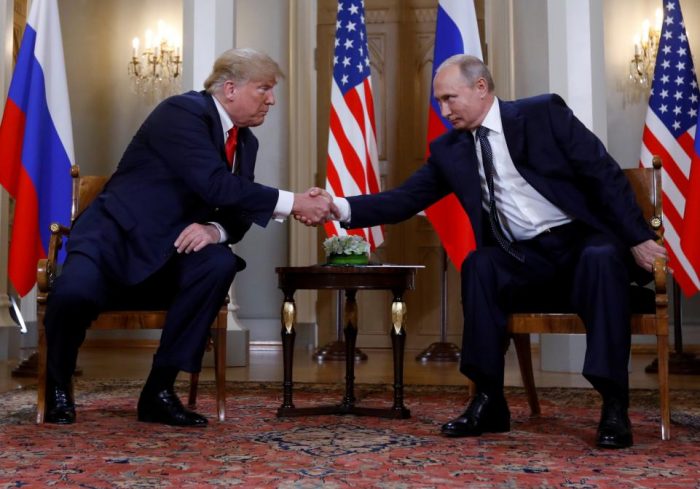 The Senate Intelligence Committee reported, the Russian influence campaign on social media in the 2016 election made an extraordinary effort to target African-Americans, used an array of tactics to try to suppress turnout among Democratic voters and unleashed a blizzard of activity on Instagram that rivaled or exceeded its posts on Facebook.

The article states, “both reports stress that Internet Research Agency created social media accounts under fake names on virtually every available platform. A major goal was to support Donald Trump, first against his Republican rivals in the presidential race, then in the general election, and as president since his inauguration”. 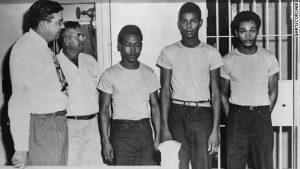