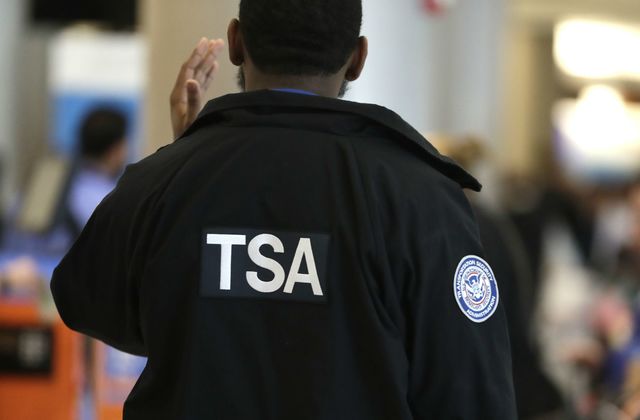 “In my regular travel between New York and Washington D.C., I speak with TSA agents every week. Today was no different, except that today they worked with no pay as a result of Trump’s continued government shutdown. I expressed my sympathy for the hardship caused by Trump’s latest political publicity stunt, as he holds everyday Americans hostage in order to strong-arm Congress into funding a symbolic wall for a fabricated crisis.

“However, in manufacturing a threat he has created a real one. In leaving agencies like DHS understaffed, he is endangering national security in the name of upholding it.  As the Congressman representing one of the largest ports in our nation, JFK airport, I’m increasingly concerned by the growing number of TSA agents calling-out or resigning altogether because of the lack of pay. And, while boarding my plane today, I was well aware of the fact that FAA safety inspectors are considered non-essential staff and are therefore furloughed during the Trump shutdown.

“This shutdown is political, it is petty, and most importantly it is reckless. I will be proud to vote for bipartisan continuing resolutions throughout this week that will reopen our Government at current funding levels. I suggest that President Trump no longer use the safety of Americans as a bartering chip, sign these appropriation bills, and end this prolonged tantrum.” 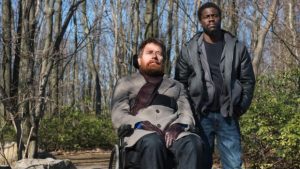