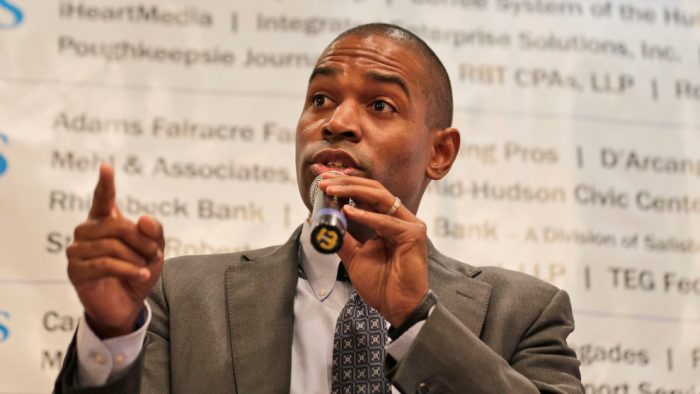 Rep. Delgado: ‘We must take power away from special interests and put it into the hands of the people’

“We must take power away from special interests and put it into the hands of the people — and we can do that through shining a light on dark money and reducing the grip that lobbyists hold over elected officials,” Delgado said. “Linking lobbyist disclosures with campaign finance reports allows people to know who is influencing their elected officials and should help ensure that our elected officials are only beholden to their constituents.”

The Connecting Lobbyists and Electeds for Accountability and Reform Act (CLEAR Act) strengthens the ability of individuals to see what special interests are involved in political activities. Currently, the Lobbying Disclosure Act (LDA) requires paid lobbyists to register and file with the House and Senate, and the Federal Election Commission (FEC) requires that political committees file disclosure reports.

However, there is no direct, transparent way for individuals to identify lobbyists who are connected to the political spending in FEC reports. Delgado’s bill requires that FEC reports for political activities—such as Political Action Committees (PACs), independent expenditures, and political ads—clearly indicate when the filer or a disclosed contributor is a registered lobbyist. Under current law, this information is housed in two separate reports, making it hard to see the role lobbyists play in various types of political activity. Linking FEC and LDA reports, and making that information easily accessible to the public online, is a commonsense way to ensure the American people can follow the influence of money in politics.

Delgado worked with House leadership to include the CLEAR Act provisions in the historic government reform bill H.R. 1, and introducing the CLEAR Act as a standalone bill helps to elevate the importance of exposing dark money and further advance the CLEAR Act. 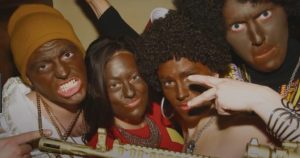