Lifetime greenlights tv movie “The 10th Date” and will star singer and actress Kelly Rowland. Produced by Academy Award-Winning Producer Wendy Finerman (“Forest Gump” and “The Devil Wears Prada”) and written and directed by Nzingha Stewart (“With This Ring” and “UnReal”), the film follows four friends at different life stages in their search for love. The two-hour romantic comedy stars Meagan Good (“Think Like a Man Too”), Grammy nominee Keri Hilson, Kellee Stewart (“The Soul Man”), Jeffrey Bowyer-Chapman (“UnReal”) with Emmy nominee, Cat Deeley (“So You Think You Can Dance”) and Brandon T. Jackson (“Tropic Thunder”). The movie centers around four friends, Gabby (Good), Nell (Stewart), Billie (Hilson) and Margot (Rowland) who balance their dating life alongside their career ambitions at an upscale website in Los Angeles, under the watchful eye of their editor, Maureen (Deeley). Inspired by the site’s relationship advice column to find “the one,” Gabby and Nell embark on their own journeys towards the elusive “10th date,” the Holy Grail in the dating world when women believe men are finally committed. As the ladies navigate the ups and downs of modern dating, romance, exes and friendships, they learn what they really want out of life and love. The film is in production and will continue to film through the middle of October in Los Angeles. “The 10th Date” is produced by SilverScreen Pictures Inc. with A+E Networks holding worldwide distribution rights. “The 10th Date” will premiere in 2017 on Lifetime. 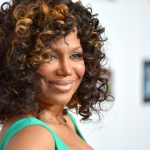 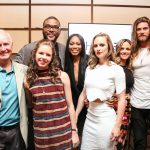 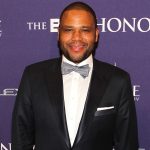 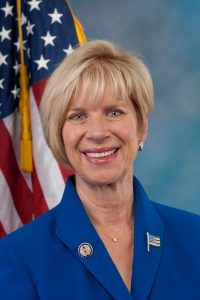 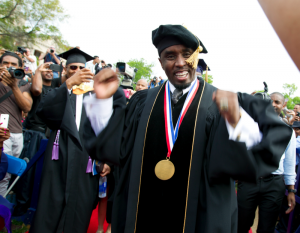