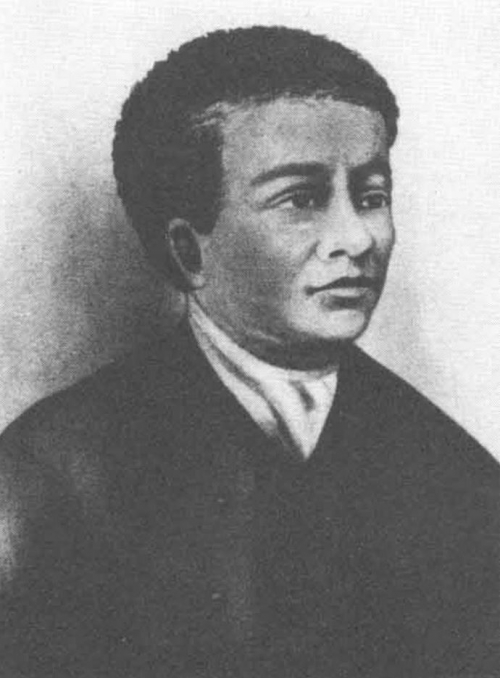 Benjamin Banneker was born November 9, 1731, a free man. He is recognized for his authorship of the African American Almanac, despite having very little formal education and becoming a famous self-taught astronomer. On August 19, 1791, he sent a letter to Thomas Jefferson, who in 1776 had drafted the United States Declaration of Independence and in 1791 was serving as the United States Secretary of State.Their correspondence was significant due to Quoting language in the Declaration, the letter expressed a plea for justice for African Americans. Banneker, “Sir, how pitiable is it to reflect, in detaining by fraud and violence so numerous a part of my brethren under groaning captivity and cruel oppression, that you should at the same time be found guilty of that most criminal act, which you professedly detested in others.”