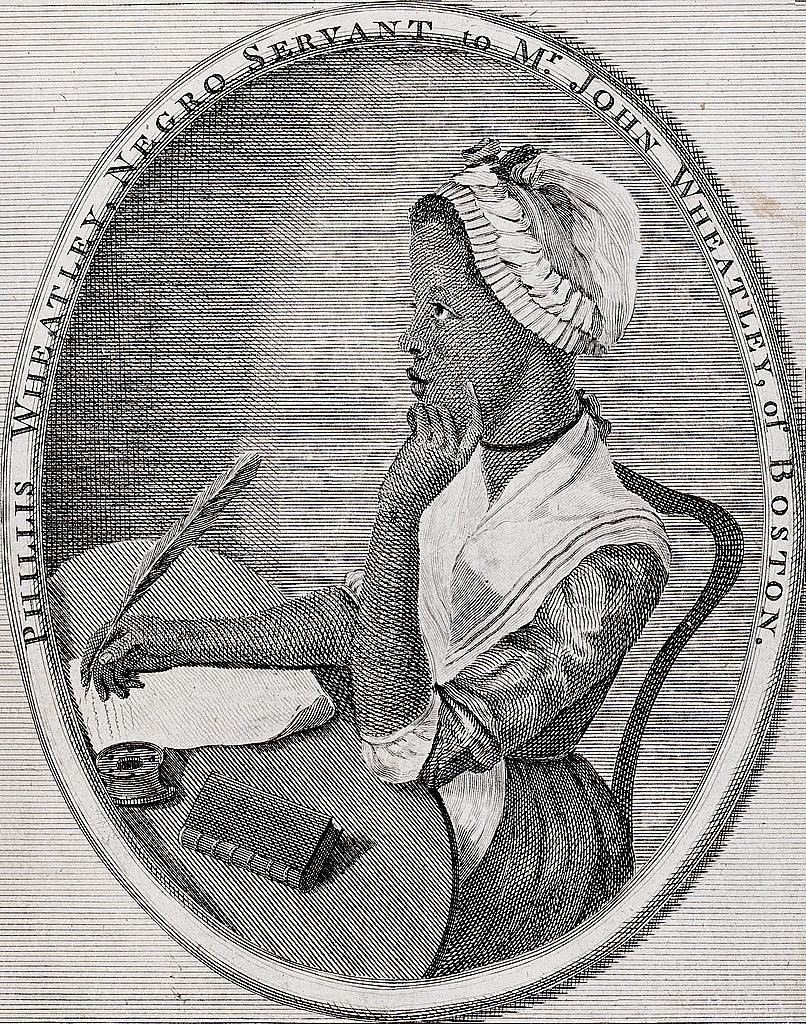 Phillis Wheatley Peters was born in West Africa in 1753. At the age of eight, she was kidnapped, enslaved in New England, and sold to John Wheatley of Boston. Despite being enslaved, Phillis Wheatley went on to become one of the best-known poets in pre-19th century America. In 1773, Wheatley gained considerable prestige when her first and only book of verse, “Poems on Various Subjects, Religious and Moral,” was published. As proof of her authorship, the volume included a preface in which 17 Boston men; including John Hancock, affirmed that she wrote the poems published.