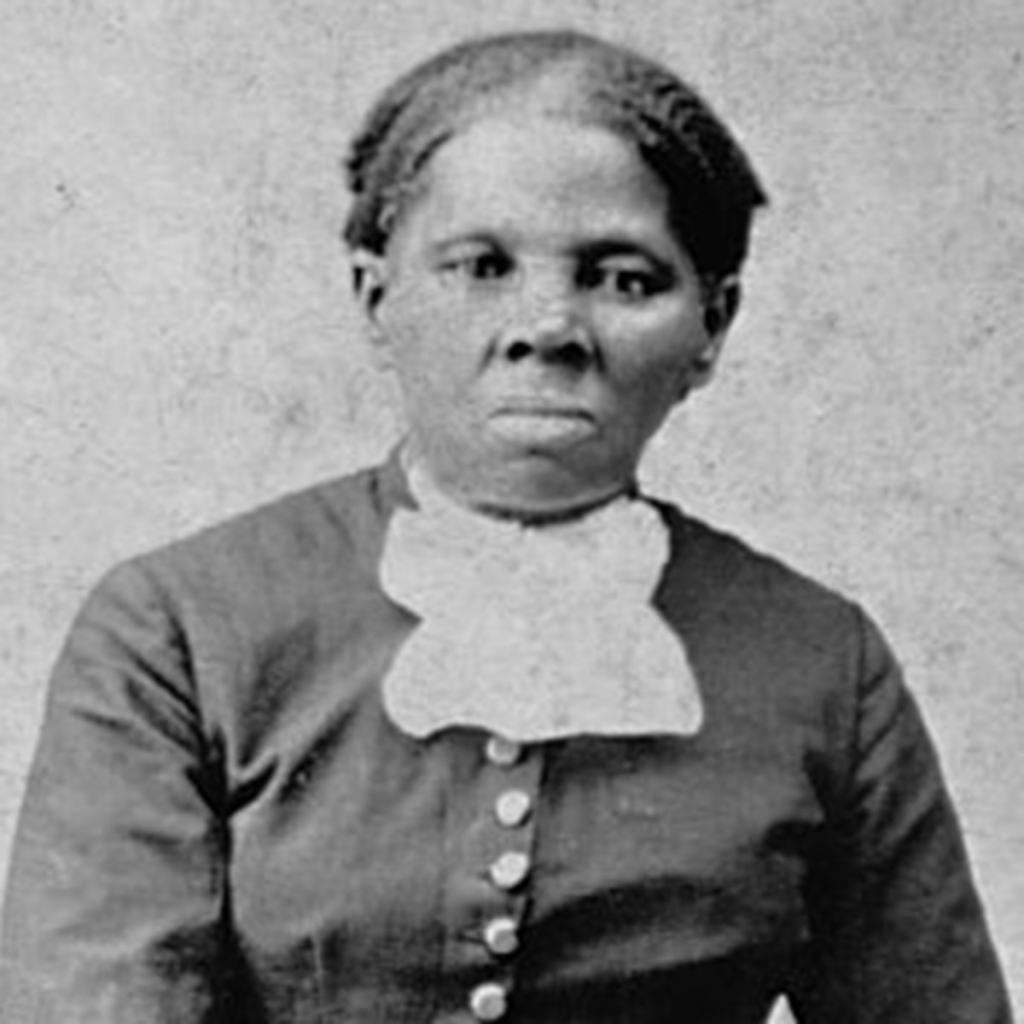 Harriet Tubman was born into enslavement in Dorchester County, Maryland. Birthdate records are unknown but estimations from historical documents pieced together suppose her to be born around 1822. Despite Tubman’s escape from bondage, she made 19 trips over ten years. During that time, she led more than 300 slaves to freedom; she strategized their escapes taking the Underground Railroad—a network of Black people, offering shelter for escaped slaves. Tubman once proudly pointed out to Frederick Douglass, in all her journeys she “never lost a single passenger.” (PBS) Today we recognize Tubman as America’s most celebrated abolitionist. She is remembered as a beacon of light for people searching for freedom and personifies someone who left a legacy of love, sacrifice, and perseverance against all the odds. Tubman died around the age of 93-years-old, and experienced financial hardships as well as post-traumas shadowing born into the worst circumstances of human history.