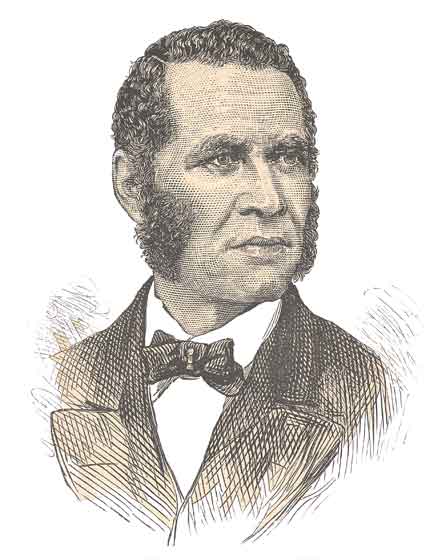 William Wells Brown was born in Lexington, Kentucky of 1814. Brown’s autobiography, “The Narrative of William H. Brown, a Fugitive Slave,” was published in 1847, it was also preempted by Frederick Douglass’ “Narrative of the Life of Frederick Douglass, an American Slave of 1845.” Brown also published a travelogue called, “Three Years in Europe” in 1852 followed by his most famous novel, “Clotel” in 1853. The first novel to be published in the United States by an African American was fictional story about the slave daughters and granddaughters of President Thomas Jefferson. However, the novel rumored to be a reliable illustration of Jefferson’s relationship with his slave Sally Hemmings, she who bore several of his children.