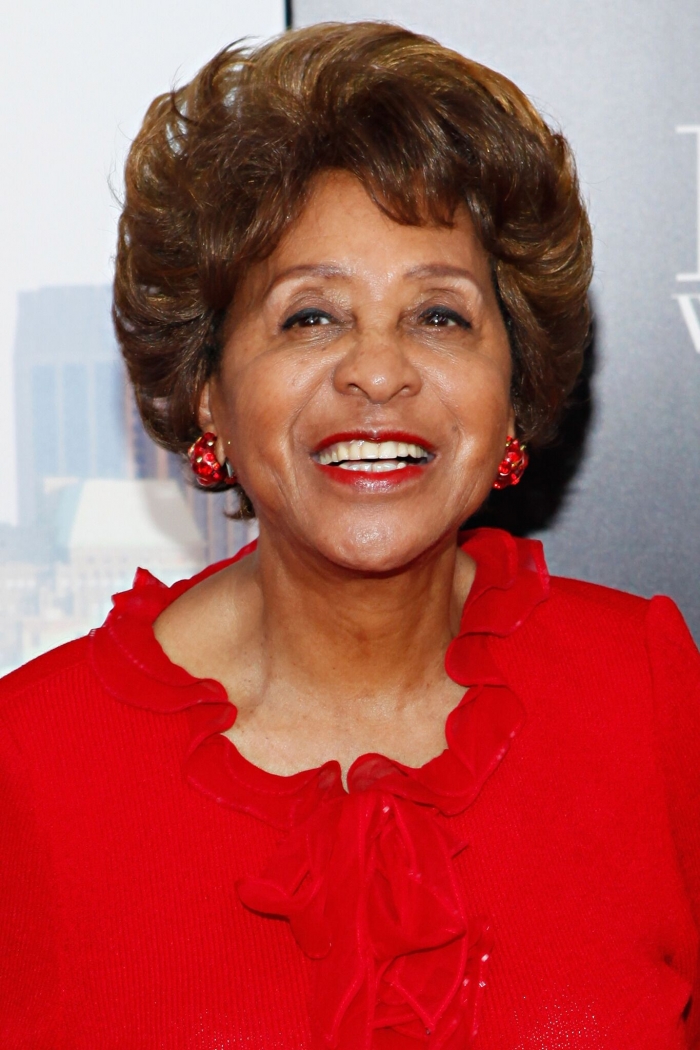 Does Hollywood lead or follow when it comes to important social causes? Judging by recent concerns – of equality, equity and diversity – it mostly follows. The bottom line, that is: the money, the box office, the ratings. Which is only fair since entertainment is business, after all, not charity.

Suppose, however, there is a vital cause that Hollywood cannot only lead, but offers the industry the potential to produce both economic and social benefits? It would be an opportunity for redemption, not to mention the role of a lifetime. And it would be a surefire winner: Promote healthy and purposeful longevity.

Hollywood need only refer to the industry’s old adage for inspiration: Every story is a coming-of-age story. Ironically, older adults are under-represented and misrepresented on TV and film. They make up about 20 percent of the population but only about 10 percent of the speaking roles on TV and film. Worse, according to 2017 research conducted by the USC Annenberg Inclusion Initiative, ageist comments appeared in 41 percent of TV shows they analyzed.

The numbers don’t add up. Individuals 65-and-older are the fastest growing segment of society. Within a generation, older adults will outnumber children under the age of 18 for the first time in history. They watch twice as much TV as 18-34-year-olds, according to the Nielsen ratings. And, as Oxford Economics reports, individuals 50-and-over control almost 80 percent of the net worth in the United States and account for a disproportionate amount of consumer spending.

Hollywood has the opportunity to make good at the box office and do good for society. This fortunate coincidence, the California Commission on Aging determined, should be exploited. As state government’s mandated advocate on behalf of older adults, the Commission convened representatives from the fields of entertainment and aging in May 2018 to advance their mutually beneficial goals.

The resultant “Wise Up On Aging” (@WiseUpOnAging) initiative encourages Hollywood’s content developers to represent older adults and aging-related storylines more authentically and more often. In effect, to “normalize” rather than contrive our longevity. Represent aging as something everyone will experience; as all-inclusive as it is inevitable. At the same time shelve the stereotypes of older adults as frail and senile, clueless and cranky, unfiltered and unaware, and dependent and depressed. And minimize the other overwrought tropes and memes of older adults as doting grandparents, annoying in-laws and defiant bucket-listers. The best storytelling educates and elevates while it entertains.

The truth is older adults are complex, multi-dimensional and diverse. Our physicality, mentality and emotions differ as much as with any age. Moreover, it is critical to understand that “older” is a relative term. Between the millions of mature 50-year-olds represented by AARP and the 50,000-plus centenarians alive today, there are five decades of distinct generations and life styles and experiences.

“The industry is becoming more integrated, diversified … and ageless,” veteran actress Marla Gibbs, shares. Known from “The Jeffersons,” “Blackish” (above photo) and nearly 100 other films and TV shows in her four-decades-plus career, Gibbs has witnessed historic social movements influence the culture of Hollywood and vice versa. “I appreciate my recurring roles as well as the new ones that are planned. I believe Hollywood is heading in the right direction,” Gibbs says. But is quick to add, “To see more older-adult roles and aging storylines, audiences need to show their support.”

Everyone has a role to play in this initiative.

What does it mean for Hollywood to “wise up on aging?” For example, content developers can trust authorities to help navigate aging-related issues such as health concerns, abilities and challenges, opportunities and expectations, language and labels, relevancy and purpose, and lifestyles and living conditions. They can cast against type and include older adults randomly in roles that typically go to younger people. And, for reality’s sake, producers and showrunners can take advantage of older writers with real-life, first-hand experience.

Aging advocates have a serious role to play as well. This includes the California Commission on Aging and other professionals in the field of aging, whose message is that, sooner or later, the aging process affects all of us … not them. How well we support older adults today will impact those who follow our footsteps. This is “generativity:” one generation helping the next. Whereas the USC research confirms Hollywood needs to expand its view of aging, advocates can incentivize content developers with more sanguine research by Yale from 2002 which found that older adults with a positive perception of their own aging experience live an average of 7.5 years longer. This is not to suggest that all portrayals and storylines featuring older adults need to be positive, simply realistic.

With all due respect and humility, there is no telling Hollywood what they should do. But there are ways for viewers to be agents of change by encouraging and ultimately influencing their actions. If not already, older adult viewers should become familiar with cable and streaming platforms which tend to be more progressive in embracing older adults as a relevant, albeit niche audience. Viewers should support TV shows and films that get aging right. And they should be vocal and share perspectives on social media, and with editors and reviewers.

To Hollywood, positive word-of-mouth is more than desirable, it is bankable. Regardless, there is no certainty the industry will take the lead on showing respect for older adults. Though they will definitely follow the money, which for better and worse is an ageless pursuit. Thus, it is for aging advocates and viewers of all ages to let Hollywood know we’re keeping a critical eye on how well the TV and film industry ages into the future.

Cheryl Brown is a member of the California Commission on Aging and former state legislator who served as chair of the Assembly’s Committee on Aging and Long-term Care. ([email protected])

Stuart Greenbaum is a member of the California Commission on Aging, director of the Wise Up On Aging initiative and editor of the book Longevity Rules. ([email protected]) 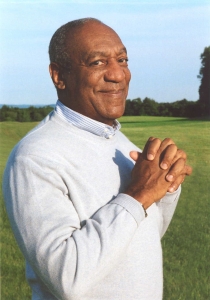 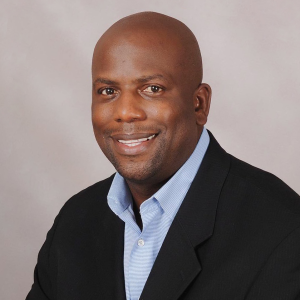