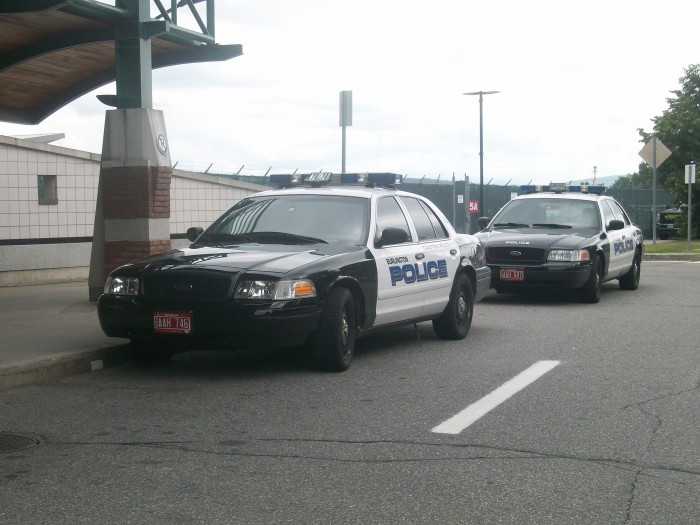 The 430 rank-and-file officers who are members of the Los Angeles Airport Peace Officers’ Association, casted their final votes on Monday.

Union officials said they sought the raises because they believe airport police typically earn lower wages than Los Angeles Police Department officers and port police who are sometimes assigned to LAX and do similar jobs.

“This contract is a step towards retention and recruiting the very best police officers,” LAAPOA President Marshall McClain said.

Airport police also patrol Van Nuys Airport and LA/Ontario Airport, which is in the midst of being switched to Ontario ownership. 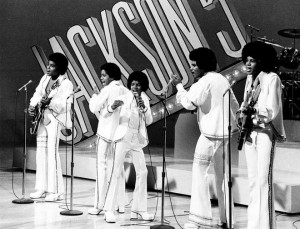 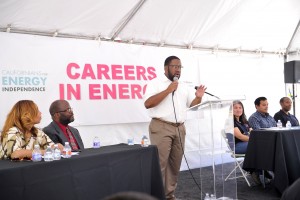 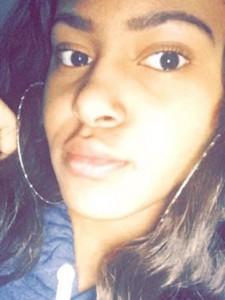 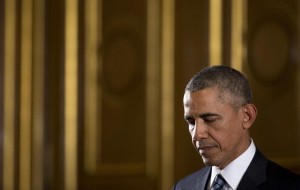 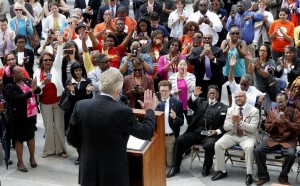