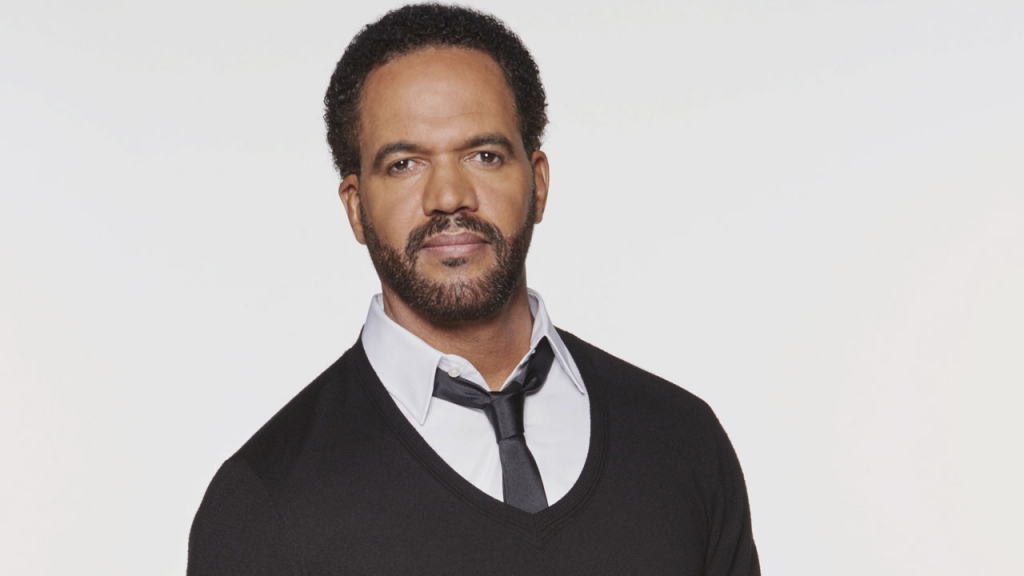 Kristoff St. John played Neil Winters on the CBS soap opera, “The Young & The Restless” since 1991, earning nine daytime Emmy nominations. He won a Daytime Emmy in 1992 for outstanding younger actor in a drama series and won 10 NAACP Image Awards. St. John and his ex-wife, boxer Mia St. John, lost their son, Julian, when he took his own life in 2014 while getting treatment at a mental health facility, who was in his mid-20s. St. John became an advocate for mental health awareness as a result of his loss. The actor, who played the struggling alcoholic and ladies’ man Neil Winters for 27 years, St. John was found dead at his home Feb. 3 2019, according to the Los Angeles Police Department. The results of an autopsy indicated the cause of death was “hypertrophic heart disease,” the coroner’s office reported.