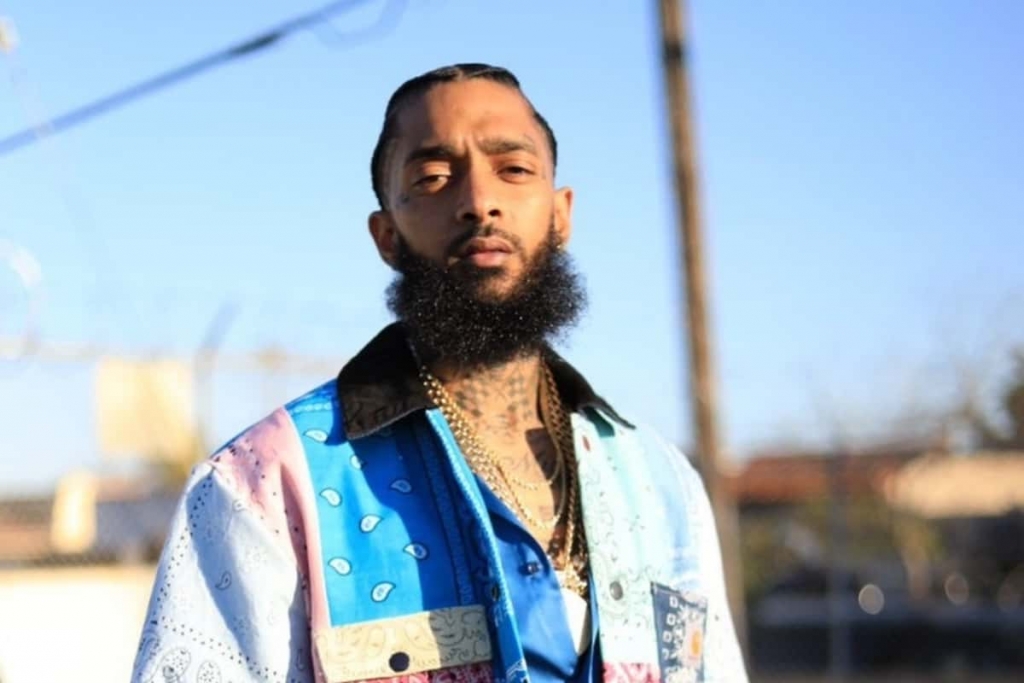 Rapper Nipsey Hussle was a hometown hero as a result of his innovation in entrepreneurship, activism, and philanthropy, who was anchored by humble beginnings. He was 33 and viewed by many in South L.A., as a messiah in the hood, promoting entrepreneurship and leading the people to a better way. Hussle released a number of successful mixtapes that he sold out of the trunk of his car, helping him create a buzz and gain respect from the hip hop community and his peers. In 2010, he placed on hip-hop magazine XXL’s “Freshman Class of 2010” — a coveted list for up-and-coming hip-hop acts — alongside J. Cole Big Sean, Wiz Khalifa and others. During the 2016 presidential campaign, Hussle and rapper YG released the protest song “FDT,” short for ” (Expletive) Donald Trump.” He later hit a new peak with “Victory Lap,” his critically acclaimed major-label debut album on Atlantic Records that made several best-of lists last year, from Billboard magazine to Complex. The album debuted at No. 4 on Billboard’s 200 albums charts and featured collaborations with Kendrick Lamar, Diddy, CeeLo Green and more. Hussle was fatally shot at his Marathon clothing store he founded to help rebuild the South Los Angeles community.