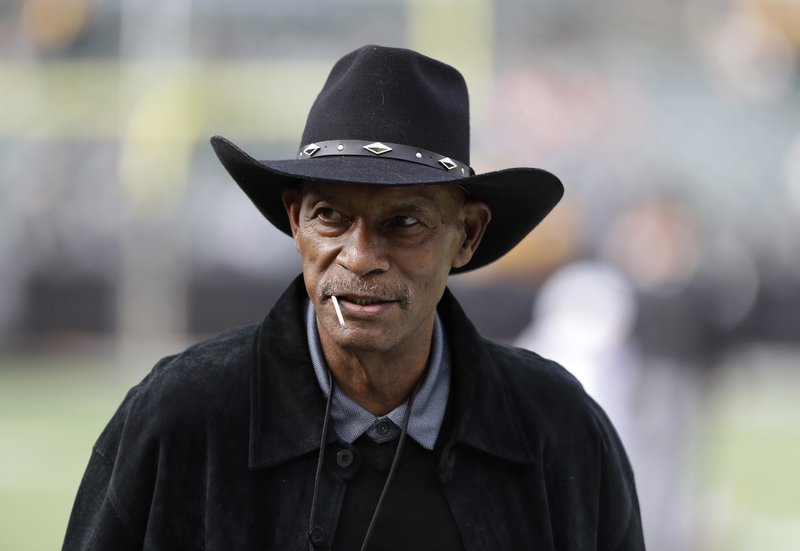 Willie Brown established the bump-and-run style of defense the Raiders used for decades, provided the iconic play in Oakland’s first Super Bowl title, and impacted nearly every player who suited up for the team over the past half-century. Al Davis acquired Brown for the Raiders in a trade from Denver in 1967 in one of the best moves he made during his Hall of Fame career running the Raiders. Brown went on to have a brilliant career with Oakland, highlighted by his 75-yard interception return for a touchdown against Minnesota that helped the Raiders win their first Super Bowl following the 1976 season. He was an assistant coach for the Raiders from 1979-88, was head coach at Long Beach State in 1991, coached at Jordan High School in 1994 and returned to the Raiders when they moved back to Oakland in 1995 as director of staff development. Brown was a regular presence around the team during that time, working with defensive backs like Rod Woodson, Charles Woodson and Nnamdi Asomugha and in more recent years announcing the team’s picks during the annual NFL draft. The Hall of Fame cornerback who helped fuel the Raiders’ success during 12 years on the field before becoming an integral part of the franchise during his post-playing career died after a battle with cancer. He was 78.