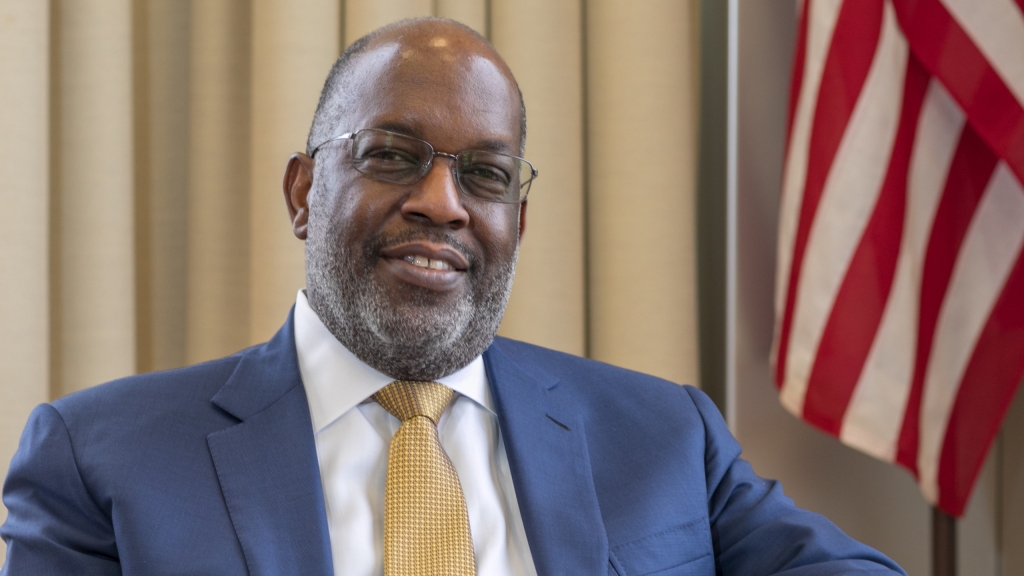 Bernard Tyson was the first African American to head Kaiser Permanente as CEO when he took that position in 2013, after filling a number of roles over three decades at the company. Tyson, who worked at Kaiser Permanente for more than 30 years in roles including hospital administrator and chief operating officer, had been on Time magazine’s list of the world’s most influential people and one of the “Health Care 50.” Oakland, California-based Kaiser Permanente grew under Tyson’s leadership from 9.1 million members and 174,000 employees to 12.3 million members and 218,000 employees, according to the company. Its network of 17,000 physicians grew to 23,000, and annual revenue increased from $53 billion to more than $82.8 billion. Tyson also was on the boards of the American Heart Association and Salesforce. He was a member of the American Academy of Arts and Sciences, and deputy chairman of the Americas of the International Federation of Health Plans. Tyson died unexpectedly at the age of 60 in November 2019.