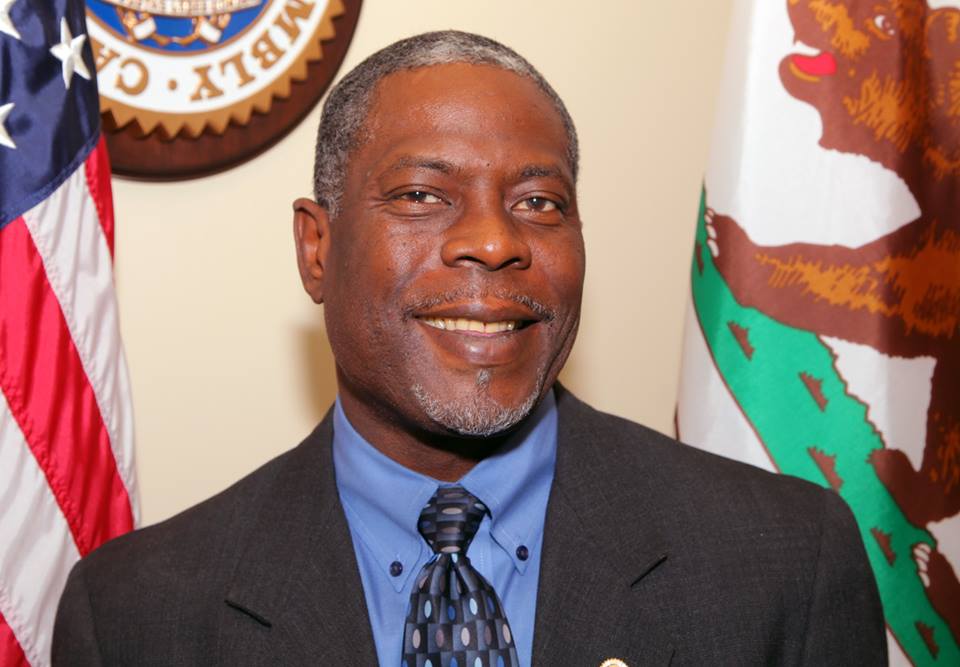 Darren Parker was president of the California Democratic Party’s African American Caucus and a decades-long political activist and assistant to multiple Assembly Speakers. A longtime Antelope Valley resident by way of Compton, Parker told the Sentinel that he got his start in politics at the age of eleven with his brother and three cousins by starting a club in his grandmother’s house in Compton called One Hundred Thousand Students for the Freedom of South Africa. He had been elected to chair the African American Caucus of the California Democratic Party for the past 10 years–5 consecutive terms. Parker died after a battle with esophageal cancer.