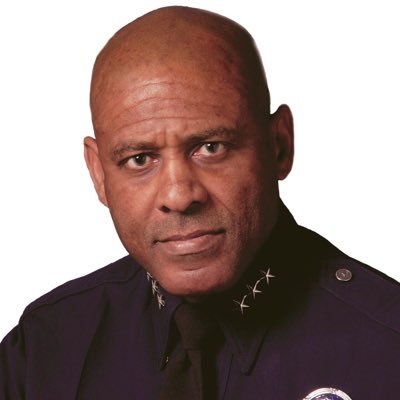 Earl C. Paysinger, former Los Angeles Police Department ranking officer and bridge builder between law enforcement and the Black community has died. Several news sources are reporting that he died from lung cancer at the age of 64. Paysinger served the citizens of Los Angeles for 41 years, focusing on crime prevention and community engagement as his ultimate priorities. While pursuing his mandate of crime reduction, Paysinger quickly learned that fostering community trust was equally if not more important in achieving crime reductions. Throughout his career, he has remained committed to the positive improvements of Los Angeles’ communities as well as developing its youth. Serving as the first assistant chief for the Los Angeles Police Department, Paysinger was the director of the office of operations under both Beck and former Chief William Bratton. Through his leadership of the men and woman who patrol the communities, his crime reduction strategies resulted in the lowering of crime throughout the city that had not been seen since the 1950s. After the LAPD, Paysinger held a position at the University of Southern California as the vice president for civic engagement.