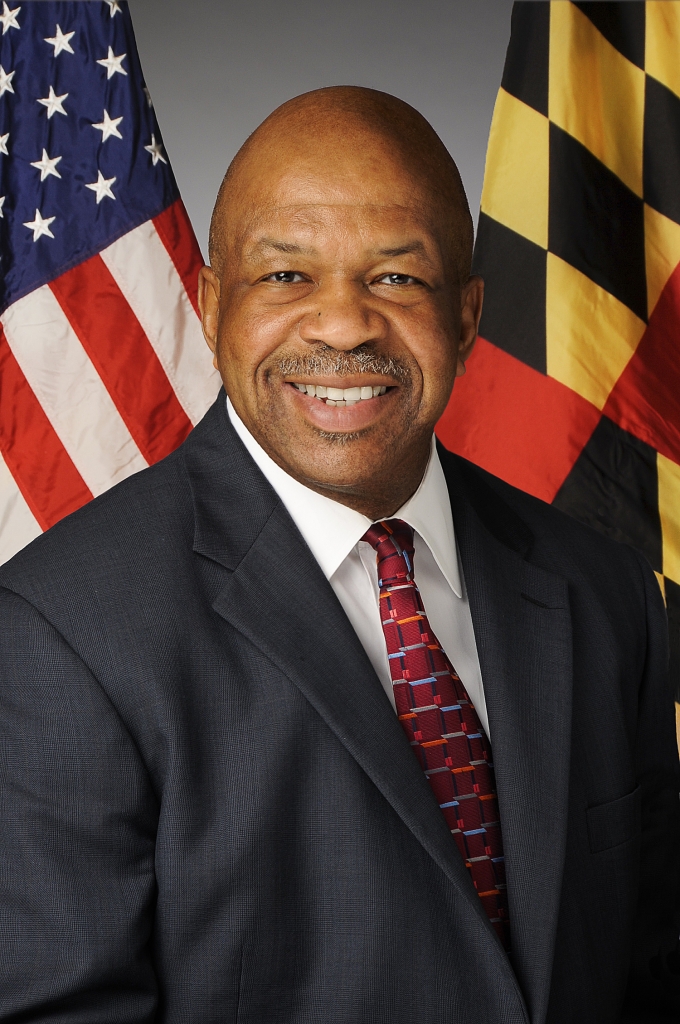 The Chairman of the House Committee on Oversight and Reform and a titan of the U.S. Congress, Representative Elijah Cummings (D-MD-7), died on a Thursday morning. He was 68. The recipient of 13 honorary doctoral degrees, Cummings dedicated his life of service to uplifting and empowering the people he was sworn to represent, according to his biography. He began his career in public service in the Maryland House of Delegates, where he served for 14 years, becoming the first African American in Maryland history to ascend to the position of Speaker Pro Tem. Since 1996, Cummings has represented Maryland’s 7th Congressional District in the U.S. House of Representatives. Cummings was committed to ensuring that the next generation has access to quality healthcare and education, clean air and water, and a strong economy defined by fiscal responsibility. Maya Rockeymoore Cummings, the congressman’s wife and chairman of the Maryland Democratic Committee, said her husband’s death resulted from complications concerning longstanding health challenges.