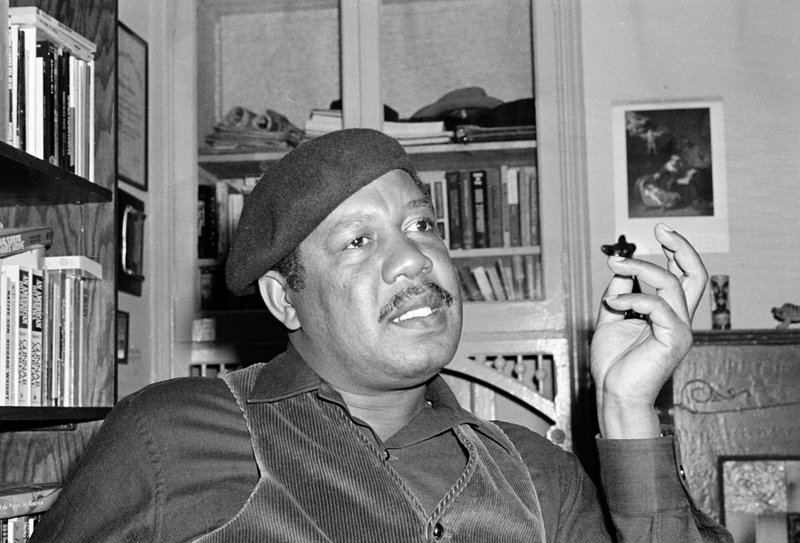 Novelist Ernest J. Gaines, whose childhood on a small Louisiana plantation influenced stories of Black struggles that grew into universal tales of grace and beauty, died this year at the age of 86. The Baton Rouge Area Foundation, which sponsors a literary award in Gaines’ honor, confirmed he died in his sleep of cardiac arrest at his home in Oscar, Louisiana. The author of eight books, Gaines was born on a plantation in Pointe Coupee Parish. His first writing experience was writing letters for illiterate workers who asked him to embellish their news to far-off relatives. Bayonne, the setting for Gaines’ fiction, was actually New Roads, Louisiana, which Gaines left for California when he was 15. Although books were denied him throughout his childhood because of Louisiana’s strict segregation, which extended even to libraries, he found the life surrounding him rich enough to recollect in story after story through exact and vivid detail. Some of his books include “Of Love and Dust” (1967), “Bloodline” (1968), “A Long Day in November” (1971), and “In My Father’s House” (1978). Among his numerous awards, Gaines received prestigious grants from the National Endowment for the Arts and the Rockefeller and Guggenheim Foundations. He held honorary doctorates from five colleges and universities.