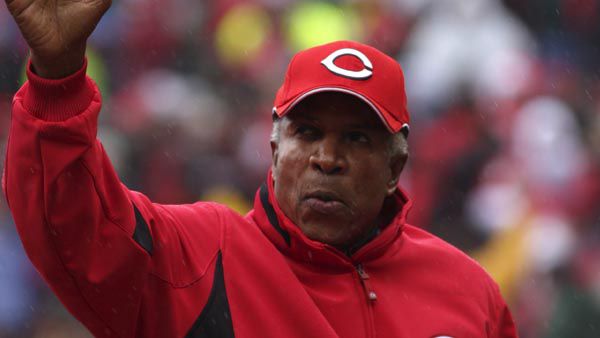 Frank Robinson is one of the most groundbreaking figures in MLB history. He heavily impacted the integration of Black players into the league. Nearly a decade after Jackie Robinson broke the color barrier in 1946, Robinson broke into the majors earning Rookie of the Year honors in 1956 while playing for the Cincinnati Reds. The then 20-year-old’s accomplishments were filled with adversity that included receiving death threats and racist taunts, yet his determination and talent would not be denied. Robinson became the first player in baseball history to win MVP awards in both the National League with the Cincinnati Reds in 1961 and the American League in 1966 with the Baltimore Orioles. Over the course of his playing career, Robinson won two World Series titles in 1966 and 1970; he made 14 All-Star game appearances and currently ranks tenth on the all-time home run list with 586. In 1974, Robinson continued to create milestones after being hired as the first Black manager in the MLB by the Cleveland Indians while he was still an active player. Robinson then became the first Black manager in the National League with the San Francisco Giants in 1981. The following season, Robinson guided the Giants into playoff contention. Robinson was inducted into the National Baseball Hall of Fame as a Baltimore Oriole in 1982. His number, No. 20, is retired by the Reds, Orioles and Giants’ organizations. He went on to manage the Orioles and the Montreal Expos/Washington Nationals. Robinson died at the age of 83 after a prolonged battle with bone cancer.