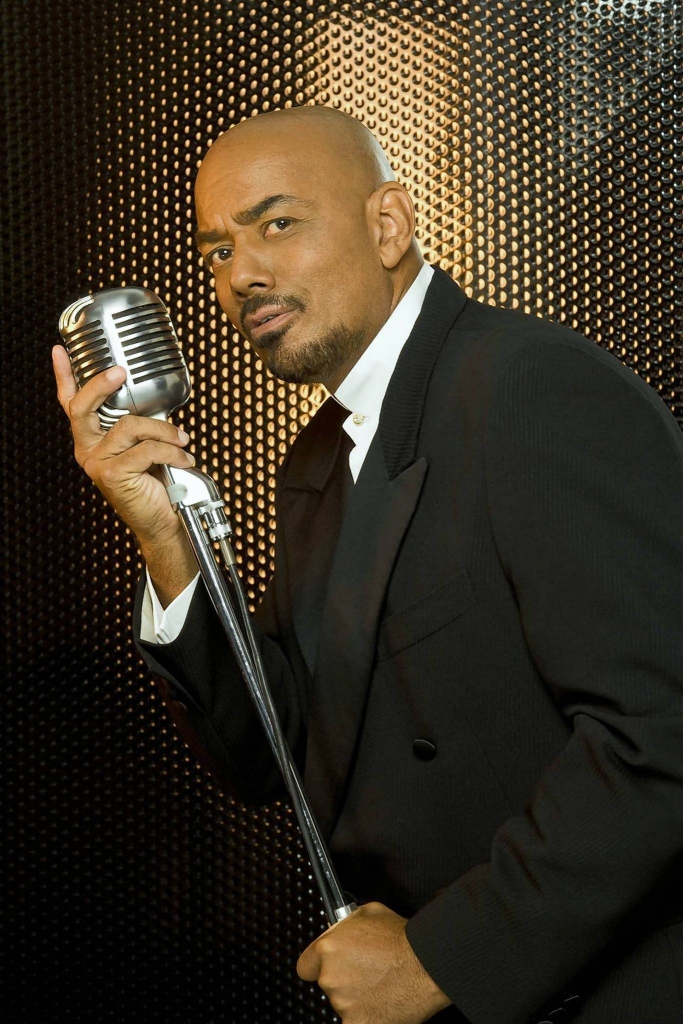 James Ingram was born on Feb. 16, 1952, and raised in Akron, Ohio. After high school, he later moved to Los Angeles and began his musical career. His rich and soulful vocals ruled the R&B and Pop charts in the 80’s and 90’s. He was discovered by Quincy Jones on a demo for the hit, “Just Once,” written by Barry Mann and Cynthia Weil, which he sang for $50. He went on record hits, “Just Once,” “One Hundred Ways,” “How Do You Keep the Music Playing?” a duet with Patti Austin and “Yah Mo B There,” a duet with Michael McDonald. One of his milestone writing credits was with Quincy Jones on Michael Jackson’s 1983 Top 10 hit “P.Y.T.” (Pretty Young Thing). Ingram was a two-time Grammy Award-winner and a two-time Academy Award nominee for Best Original Song. Ingram also had television and motion picture success with his vocal and writing talents with “Baby Come to Me” another duet with Austin, which reached #1 on the charts in February, 1983 after the hit soap opera “General Hospital” coined it the love song for Luke and Holly. Ingram later had serval motion picture hits, his biggest being “Somewhere Out There,” a duet with Linda Ronstadt for the animated feature “An American Tail.” More than a musical wonder, James Ingram was also a loving husband, beloved father and family man. Even more, he had a brotherly love for his people and his community. Ingram died on January 29, 2019, from brain cancer at age 66, in Los Angeles. He is survived by his wife, Debra, whom he married in 1975; his children, and a host of family, friends and fans.