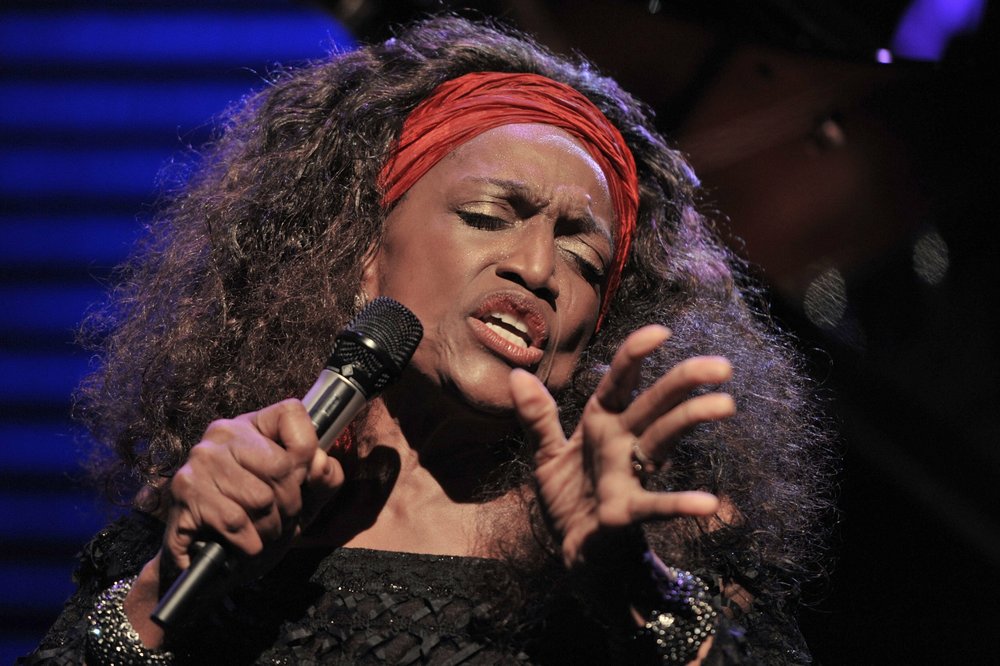 Jessye Norman was a renowned international opera star whose passionate soprano voice won her four Grammy Awards, the National Medal of Arts and the Kennedy Center Honor. Norman was a trailblazing performer, and one of the rare Black singers to attain worldwide stardom in the opera world, performing at such revered houses like La Scala and the Metropolitan Opera, and singing title roles in works like “Carmen,” ″Aida” and more. She sang the works of Wagner, but was not limited to opera or classical music, performing songs by Duke Ellington and others as well. She died from septic shock and multi-organ failure secondary to complications of a spinal cord injury she suffered in 2015. She died at Mount Sinai St. Luke’s Hospital in New York, and was surrounded by loved ones. She was 74.