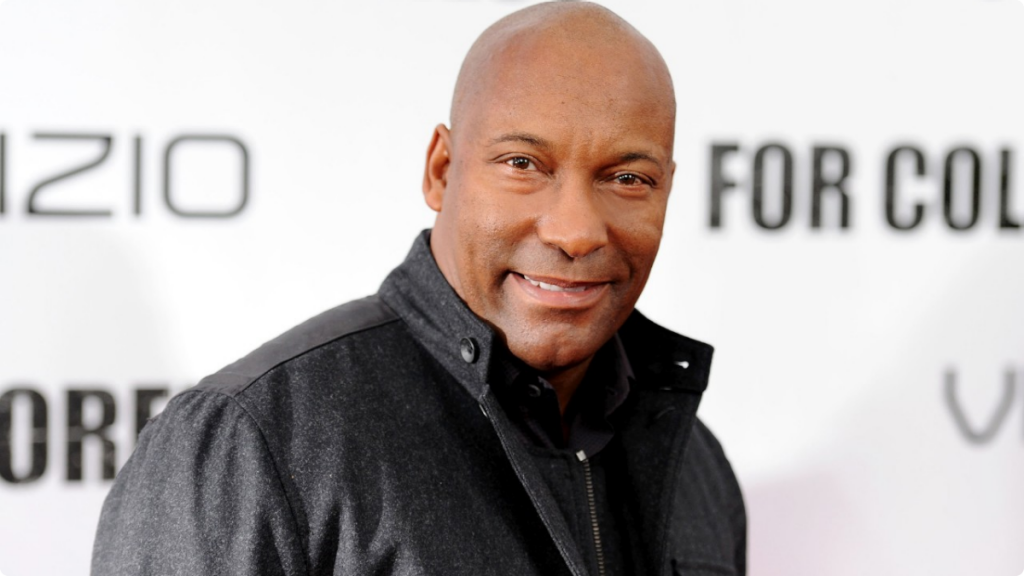 John Singleton is most widely known for his Oscar-nominated South Central tale, “Boyz n the Hood.” The 1991 movie, which Roger Ebert called “one of the best American films of the time,” was deemed “culturally significant” by the U.S. Library of Congress and was entered into its National Film Registry in 2002. After “Boyz n the Hood,” Singleton’s filmography made Hollywood take notice of his abilities to direct and write stories that impacted the narratives around Black culture, hip-hop and urban life. Following his debut, he wrote and directed “Poetic Justice,” starring Tupac Shakur and Janet Jackson. His 1995 film “Higher Learning” starred Omar Epps and rapper Ice Cube who made his acting debut in “Boyz n the Hood.” Singleton’s recent projects include the FX TV series “Snowfall,” a crime drama set in 1980s Los Angeles. The director fell into a coma at a Los Angeles hospital eight days after suffering a major stroke. Singleton’s family says that he quietly suffered from hypertension. He passed away peacefully with family and friends at Cedars-Sinai Hospital in Los Angeles. He was 51.