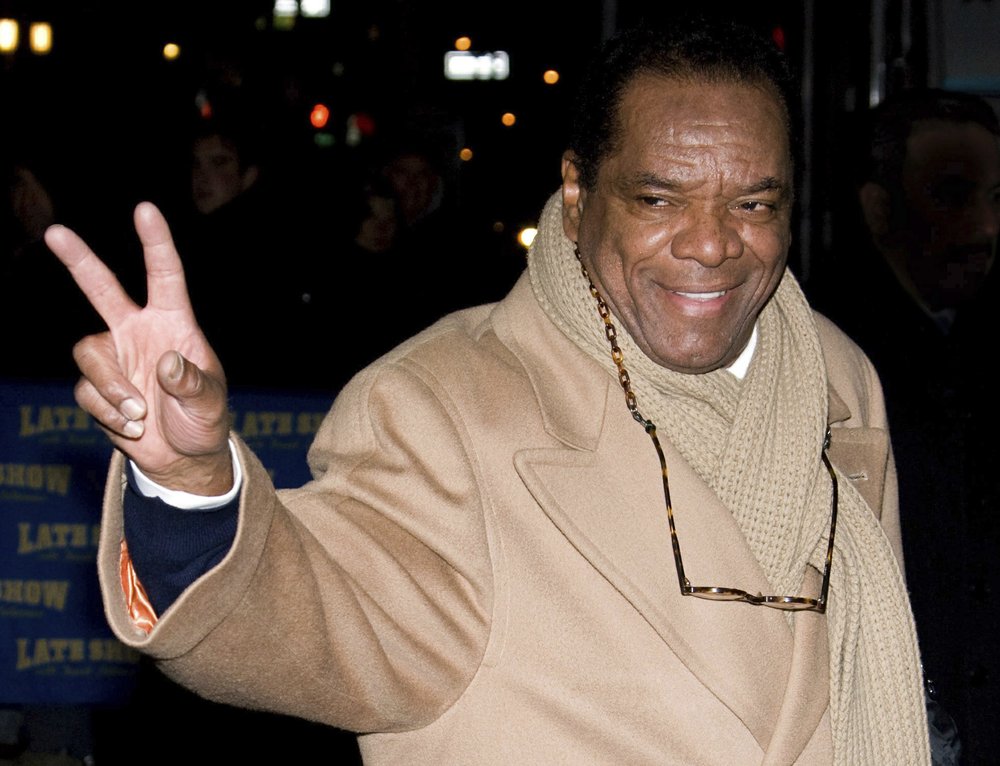 Actor-comedian John Witherspoon, who memorably played Ice Cube’s father in the “Friday” films, died at the age 77 this year. The actor had a prolific career, co-starring in three “Friday” films, appearing on “The Wayans Bros.” television series and voicing the grandfather in “The Boondocks” animated series. His film roles included “Vampire in Brooklyn” and “Boomerang,” and he was a frequent guest on “Late Show with David Letterman.”