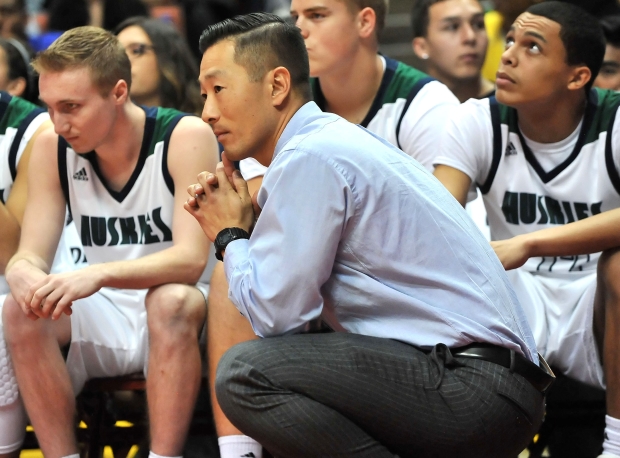 Steve Baik, Coach of the Chino Hills High “Ball Brothers” is the envy of the other prep cage coaches in the high school world. Reason: Baik’s are still unbeatable after dominating De La Salle, 70-50 in the CIF State Boys Basketball Championship. The Huskies over came a 10 point deficit in the second half. Who else could the Family All-USA team selected than Chino Hills’ Lonzo Ball as Player of the Year and than Steve Baik as coach of the Year? The Chino Hills “Ball Brothers” is composed of 13-year-old Freshman LaMelo Ball, UCLA-bound senior Lonzo Ball and junior LiAngelo Ball. The proud parents of the Ball Brothers are LaVar and Tina Ball. They wanted LaMelo to play with his brothers and let him rise or fall on his own merit. LaMelo is rising on his own in a big, big way folks. 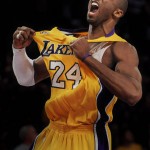 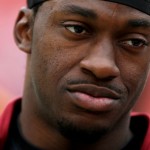 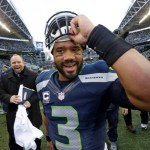 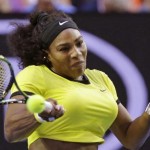 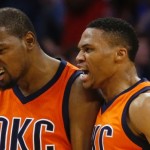 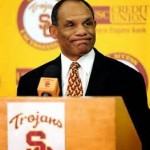 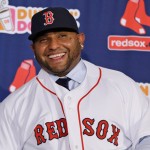 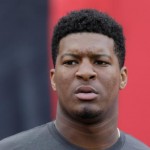 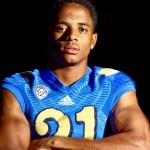 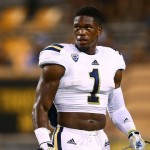 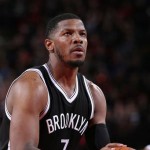 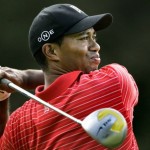