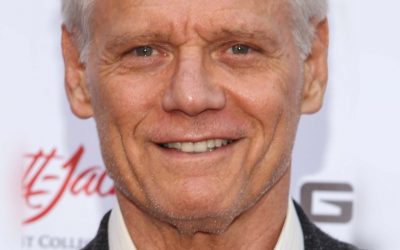 . Defensive end Fred Dryer, a stellar member of the 1974 L.A. Rams told Los Angeles Magazine: “So this team was all together in ’73. The ’74 Rams was a son of a bitch. We had James Harris at quarterback. Our defense murdered people. We should have been in the Super Bowl about three or four times of the Chuck Knox era.” . When I asked then Rams owner Carroll Rosenbloom at a major celebration for the signing of QB Joe Namath at the Century Plaza Hotel in Beverly Hills, if this means you are going to trade James Harris, This blew Rosenbloom’s mind and angrily stated: “Mr. Pye you don’t matter.” 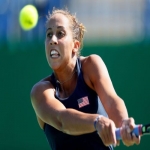 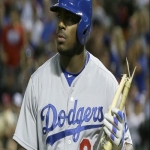 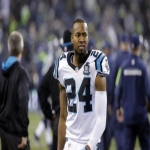 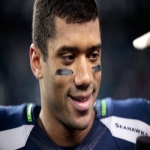 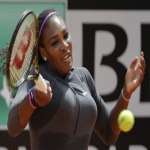 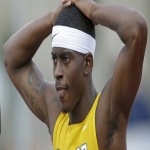 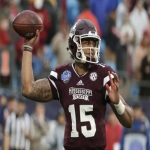 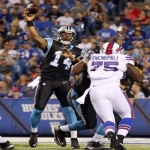 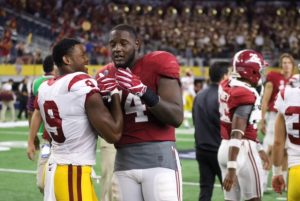