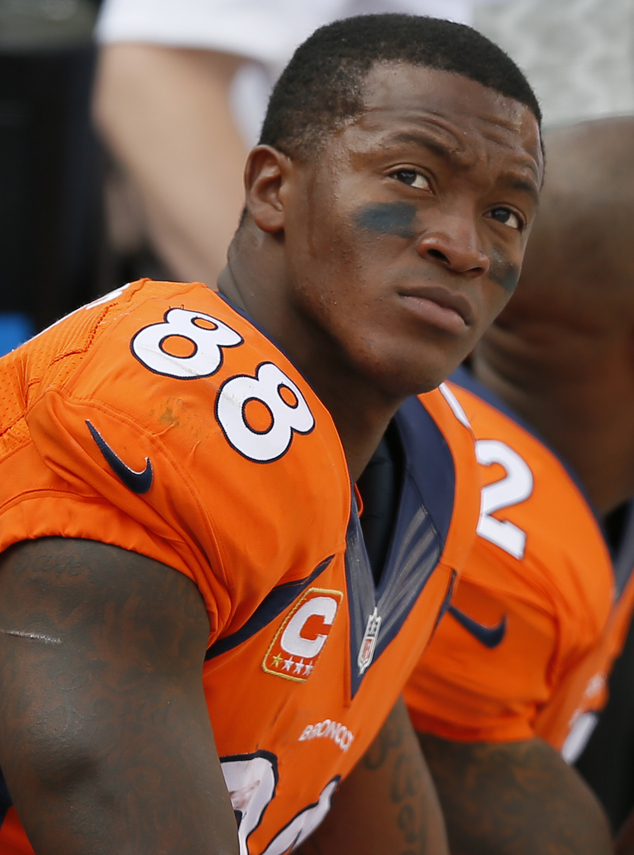 Unfortunately President Barack Obama will not be around for Denver Broncos’ Demaryius Thomas to vote for him twice in the 2016 election. Why? Thomas sent President Obama a hand written note thanking him for commuting his mother’s drug sentence last year and on the Broncos celebrity visit to the White House to do the same for his grandmother who was serving a life term for drug charges. The President did the same for Thomas’ grandmother. It wouldn’t be safe for Donald Trump or any other bigots to make their derogatory remarks in Obama’s presence. (AP Photo/Jack Dempsey, File) 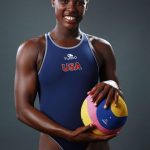 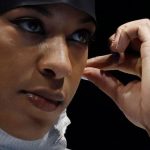 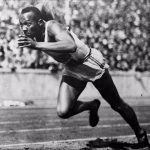 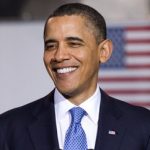 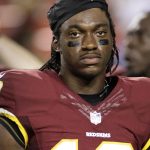 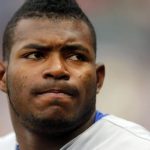 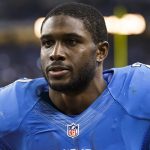 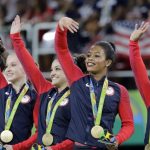