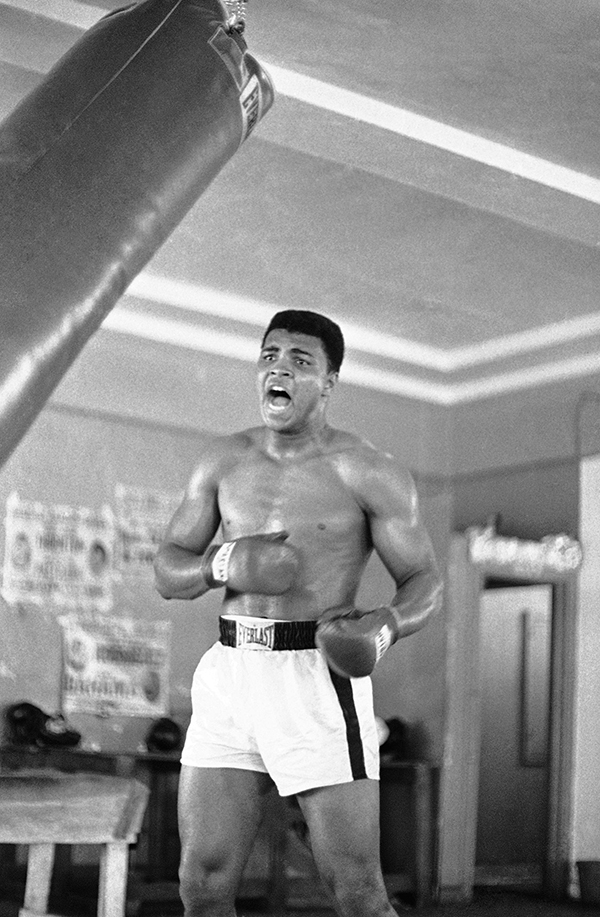 James Ambrose Johnson, Jr.. was among the group Ali invited to speak at Canisius College. Ali as a showdown against one of the few Black girls at Canisius College to speak, Tolbort Glover. Tolbort Glover went on to earn her doctorate degree at Stanford. In 1983 she married Gleason Glover, President of the Minneapolis Urban League. Going against Tolbort, Ali wasn’t facing a dummy. As Ali spouted his Black Muslim words Tolbort battled him like Floyd Patterson, Archie Moore, George Foreman et al did against the world champion. She held her own! Tolbort told USA TODAY Sports: “I was fiery and I’m not like that.” The Buffalo Courier Express wrote: “A petite Negro college girl squared off verbally against former heavyweight champion Cassius Clay that electrified the 1,000 students.” You see Ali called Islam the only true religion and said separation of the races was the only correct course. “African Americans,” he said, are fools to believe “this Airport is mine, this bus terminal is mine, my America. This college is mine.” And the beat continues! 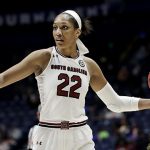 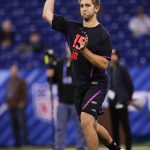 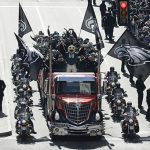 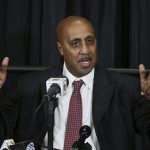 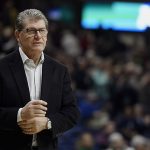 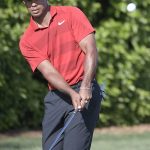 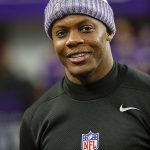 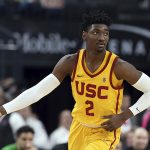 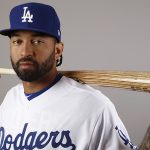 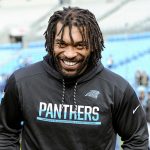