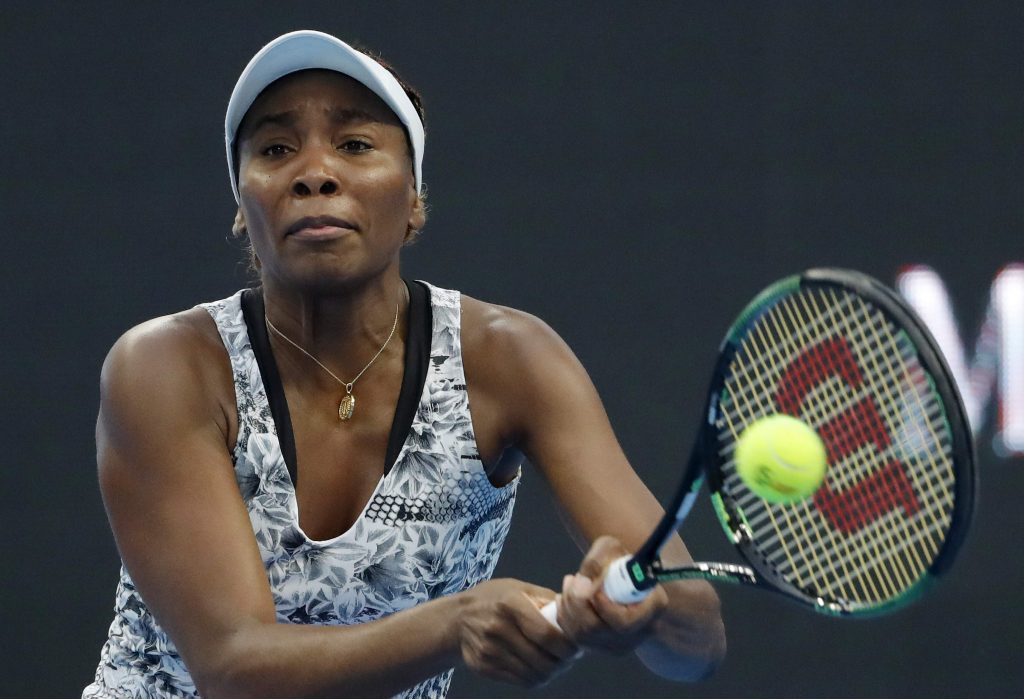 Venus Williams won her fourth round match and is still enroute to her 6th Wimbledon title.
After a second look, an L.A. Sheriff officer has declared Venus Williams was not to blame for the crash last month in West Palm Beach, Fla. In which a senior citizen traveling in the other was killed. Venus offered her sincere condolence to the victim’s family. 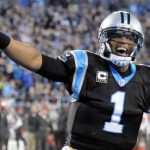 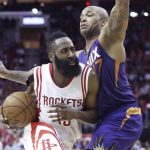 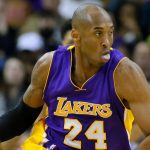 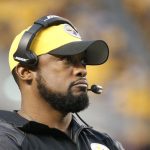 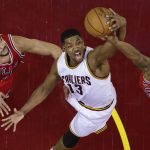 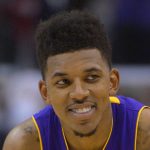 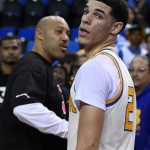 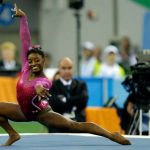 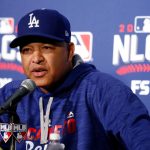 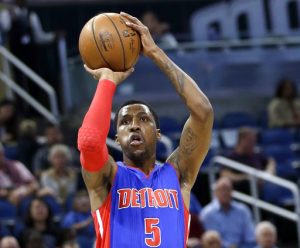