My man David Ortiz didn’t go out as a winner, but helped the Boston Red Sox win three championships in his Beantown career. Ortiz’s final season didn’t produce a title. However, a man from Inglewood, California, Coco Crisp smacked a two run homer help the Cleveland Indians move to the AL Championship Series vs. the Toronto Blue Jays. David Ortiz added in making his exit declared: “Even if things didn’t end up the way we were looking for it like it’s like going from day to night.” The San Francisco Giants and Chicago Cubs will battle today to decide who advance on up the ladder. 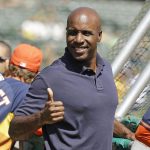 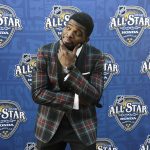 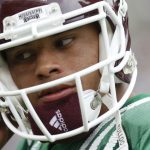 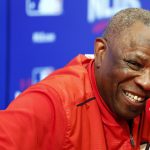 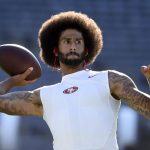 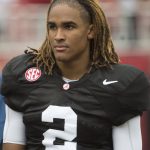 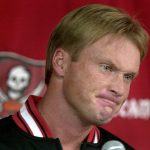 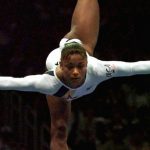 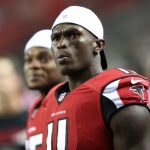 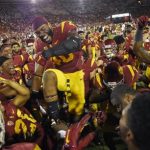 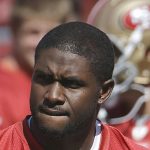 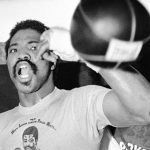