Best known for his coming of age stories, filmmaker Rick Famuyiwa may have outdone himself with his newest endeavor, an original story about individuality, unlikely friendships and growing up different in the hood.

“When you’re a Black kid who grows up in that environment, there are certain expectations about who you are and what you like and what you’re into,” Famuyiwa says.

“Sometimes it’s hard to find your place. Malcolm’s not in a gang, he doesn’t sell drugs, he’s not an athlete,” Famuyiwa said. “Malcolm is more secure in his uniqueness than he is in some other aspects of himself.”

The film follows the trio as they navigate the typical pitfalls of living life as a nerd in the hood, interacting with and avoiding violence, gang members and drug dealers. But DOPE also reveals that despite their environment, these kids are just as relatable as anyone else.

Like many teenage boys across the country Malcolm is interested in girls and music and dreams of going to college. The contrasts between who he is and where he’s from come together in a unique way to prove that the three nerds are not the sum total of their environment.

“My hope for DOPE is that it redefines what we consider mainstream,” Famuyiwa said.

“Three kids of color on their bikes in Inglewood should as mainstream as Michael Cera and Jonah Hill in Superbad.”

The film has received an influx of positive reviews, quickly becoming a favorite at the 2015 Sundance Film Festival and an official selection of the 2015 Cannes International Film Festival, garnering a heap of media attention and a top notch marketing campaign.

Still, producers insist that the originality of the story is what made them what to be a part of the film.

“We were interested in the project because we thought it was an amazing idea,” said Mimi Valdez, chief creative officer of i am OTHER, Pharrell William’s creative agency that co-produced the film.

“Both Pharrell and I grew up the same way,” she said. “We were smart kids trying to navigate all of the drama that goes on in the hood.”

“I grew up in an environment that some would consider difficult,” Whitaker said. “I didn’t always connect with everyone around me.”

Like the movie itself, the cast is a refreshing mix of different talents. Musicians, fresh-faced actors and seasoned performers come in what can only be described as a refreshing, youthful film with lots of laughs and crazy characters.

In a breakout role that keeps up with the film’s theme of identity, Quincy Brown plays Jaleel, a wannabe thug from a wealthy family.

“Some people feel as if they have to be a certain type of person to gain respect from others,” said Quincy Brown.

The underlying message, for Brown at least, was that often it’s easier to be yourself. 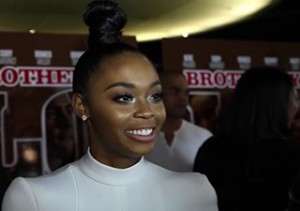 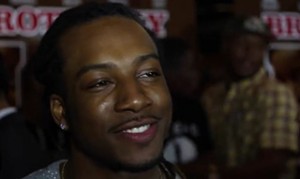 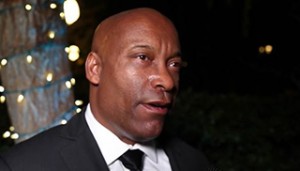 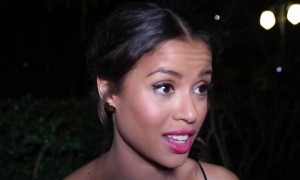 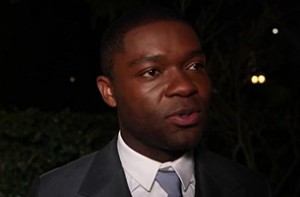 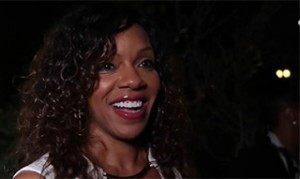