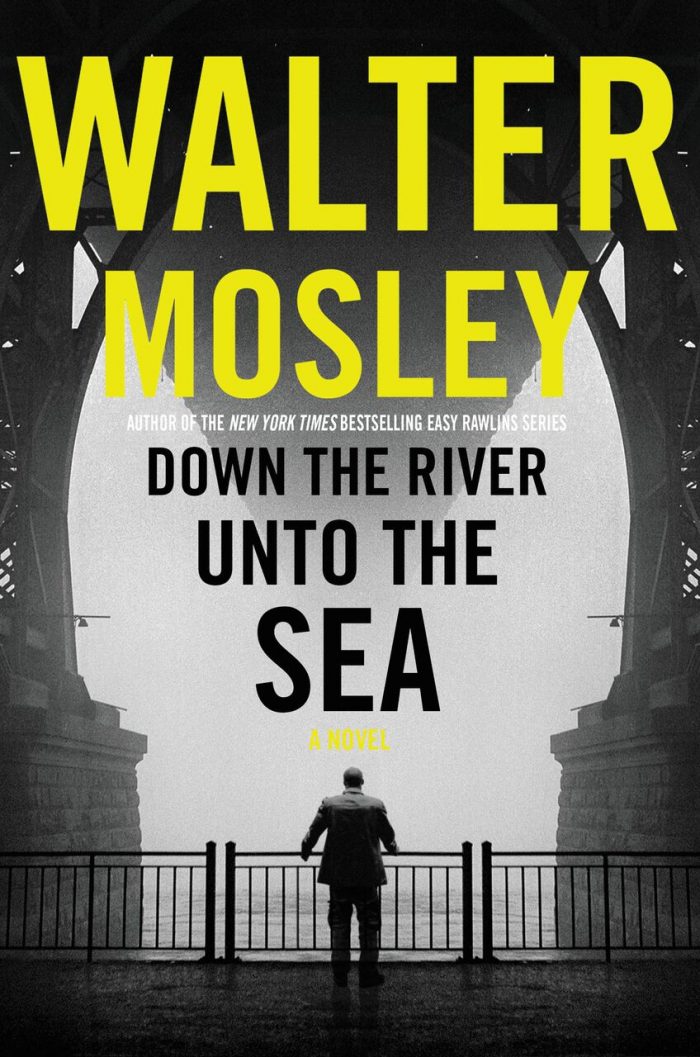 Mosley will sign copies of his new novel on Feb. 23 at Eso Won Books. (courtesy photo)

Author Walter Mosley excites readers once again with the debut of a new Black hero in his latest novel, “Down the River Unto the Sea.”

The book introduces Joe Oliver, an unjustly convicted former police officer who after serving hard time at Riker’s Island in New York, opens a private detective agency and embarks on a dangerous quest to clear his name.

Along the way, Oliver seeks to prove the innocence of a young, Black militant journalist who has been accused of killing two on-duty police officers.

The public will have an opportunity to meet Mosley and learn more about the novel by attending his discussion and signing on Feb. 23, at Eso Won Books in Leimert Park.

Based on the reception to Mosley’s previous novels, “Down the River Unto the Sea” will likely keep people reading straight through to the end, especially considering its sub-themes of police brutality and corruption. In an advanced review, the Library Journal described the book as “another imaginative page-turner from a mystery grand master.”

While some may think Mosley is making a statement about prison or unjust convictions, he insisted that was not his intention in penning the novel.  “I’m not trying to make a statement.  I’m writing about a situation in which people make choices. If I was making a statement, I would write something non-fiction,” he said during a recent interview with the Los Angeles Sentinel. 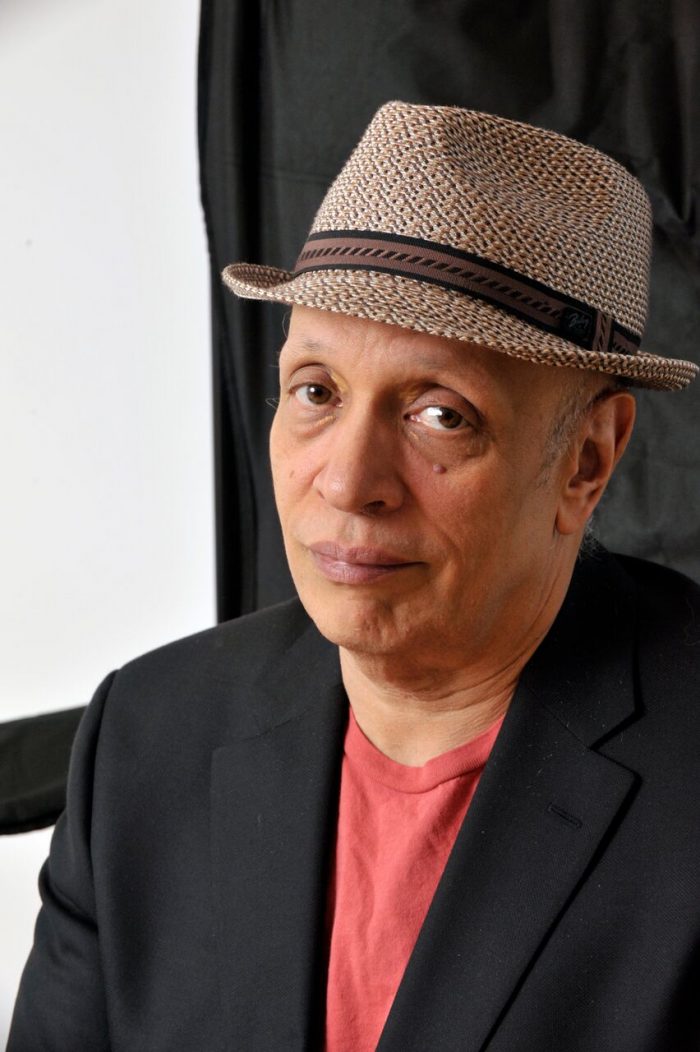 Actually, Mosley had been mulling the subject of prison for nearly 15 years, but just recently wrote about the book while working in Hollywood on John Singleton’s “Snowfall” series on FX.

“For a long time,  I’ve been thinking about Black American men and women who are in prison or having been in prison or the police being after them for basically acts of self-defense and how confusing that is,” said Mosley.

“I don’t know what happens in any crime, but what I do know is that a lot of times, if you happen to be a person who is working against the system that’s working against you,  you become a target. So I decided I wanted to write about someone (the journalist) who was going up against policemen who were crooked. He went up against them, he fought them and he happened to come out on the winning side, but then he was given the death penalty.”

The character, Oliver, is hired to investigate the journalist’s case and ultimately proves that the reporter acted to protect himself. Also, as he unravels the truth, Oliver proves his own innocence, too.

“After that decision – this man was really protecting himself –  what action can you take because there’s no legal action you can take, none. So what does he do? And I wanted to write that book and so I wrote it,” Mosley said.

Mosley, who has written a range of fiction, nonfiction, political and philosophical works, issues his 54th book with “Down the River Unto the Sea.”  Over the years, his writings have earned several honors including the Anisfield Wolf for works that increase understanding of race in America, the O. Henry Award for his Socrates Fortlow story and a Grammy award for album notes on Richard Pryor’s “And It’s Deep Too.” In 2016, Mosley was named the first African American recipient of the Grand Master award presented by the Mystery Writers of America.

Raised in Los Angeles, he graduated from Hamilton High School in 1970 and went on to earn a political science degree from Johnson State College in Vermont.  After relocating to New York City, Mosley discovered his gift of writing and hasn’t stopped since.

“I’m happy to be writing a book like this,” said Mosley. “It’s entertaining and political in its way.”