« Return to beginning
Showing #13 of 20
May 25, Anniversary of the Life of George Floyd : Photo Gallery of Protests
« Previous   Next » 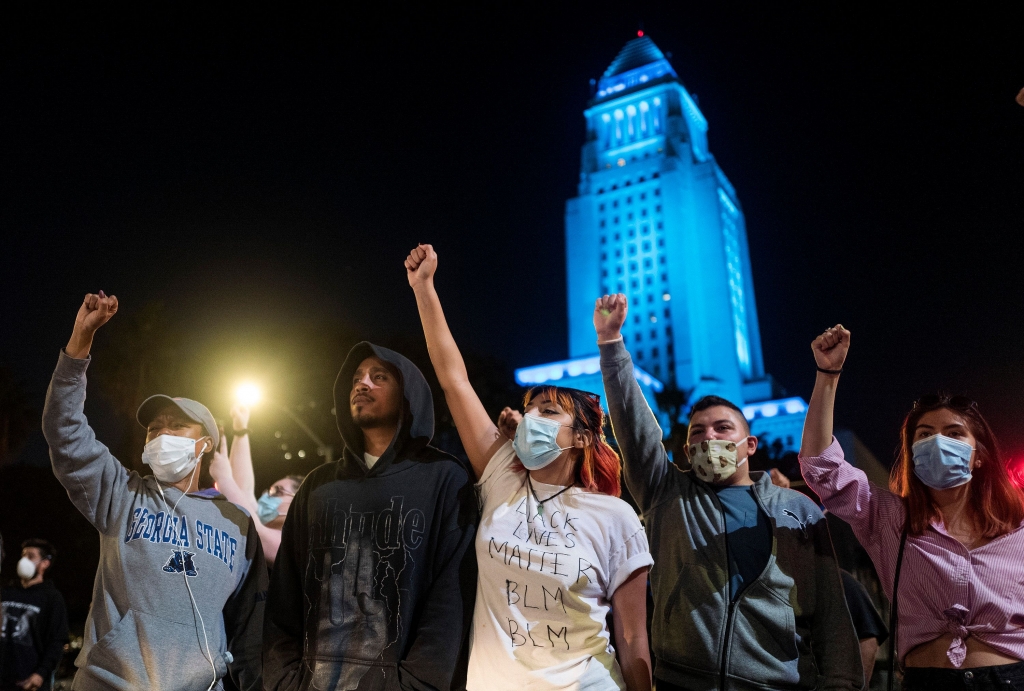 Caption: People kneel during a protest over the death of George Floyd, Monday, June 1, 2020, at Los Angeles City Hall. Protests were held in U.S. cities over the death of Floyd, a black man who died after being restrained by Minneapolis police officers on May 25. (Kirby Lee via AP) 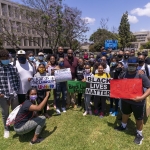 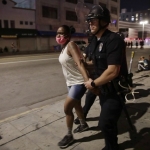 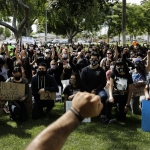 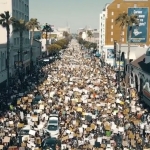 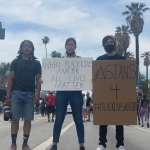 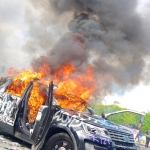 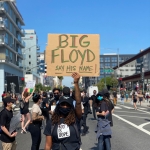 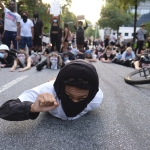 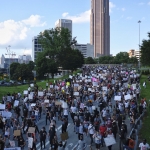 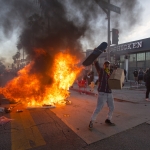 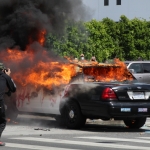